More than half of the Tokyo Olympic Games have passed now.

The athletes are very fierce on the court.

We look at it in front of the TV, and we are also very bloody.

Infected by the hard-working spirit of athletes

As if life has become more positive

I hope I can make a handmade article on the Olympic theme.

At the opening ceremony of each Olympic Games

The climax is always the moment when the torch is lit.

When the fire ignites, it seems to mean that the fire is passed down from generation to generation.

Fire has a very special meaning.

In various legends at home and abroad, there are stories of God stealing fire for human beings.

Use the summer popsicle stick to make an Olympic torch 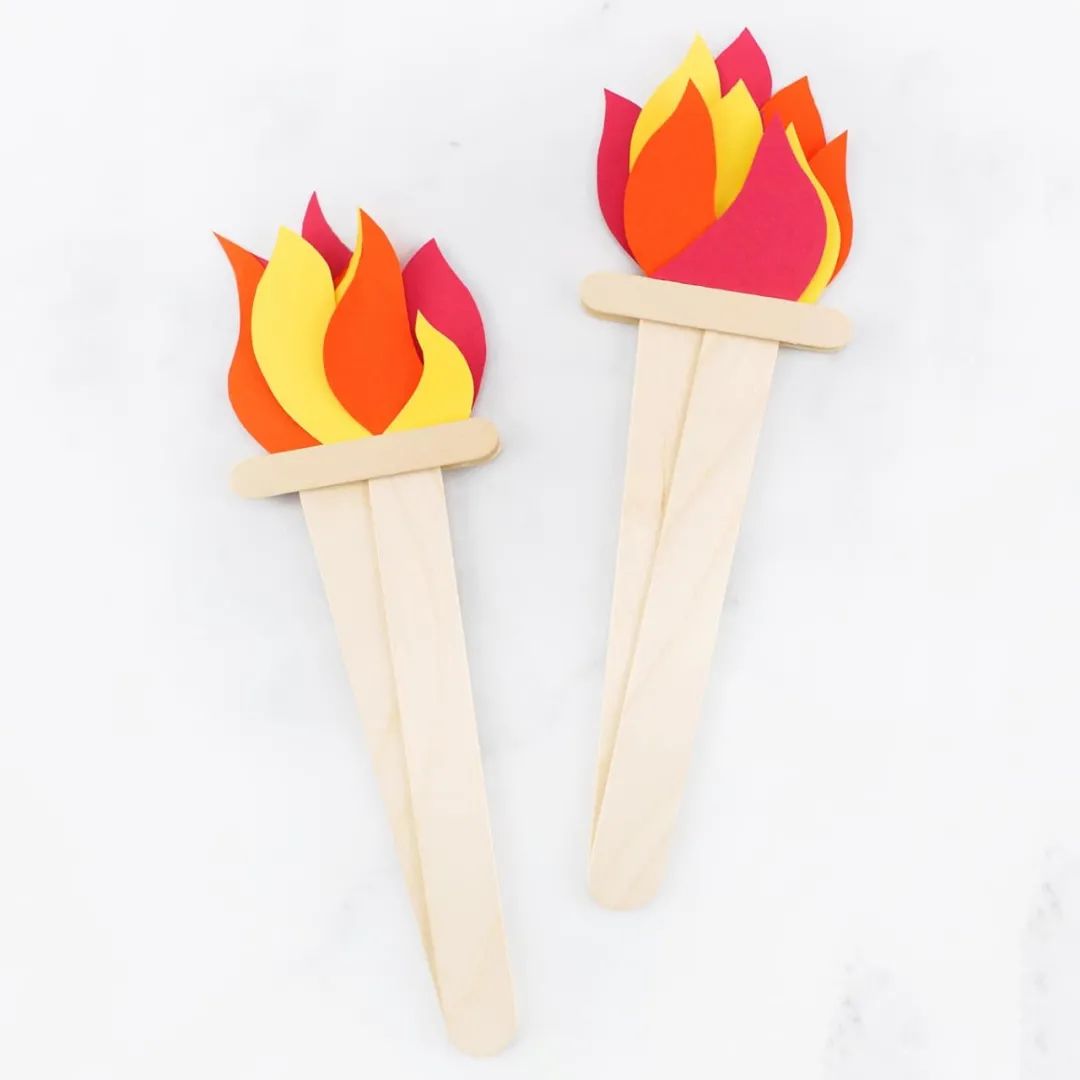 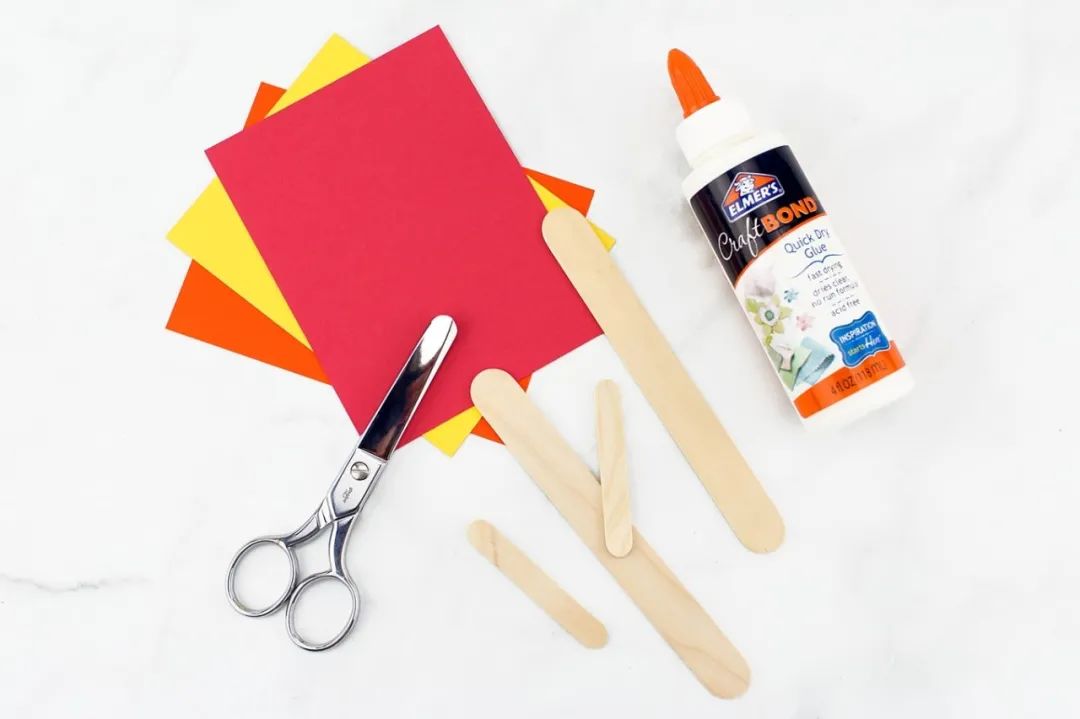 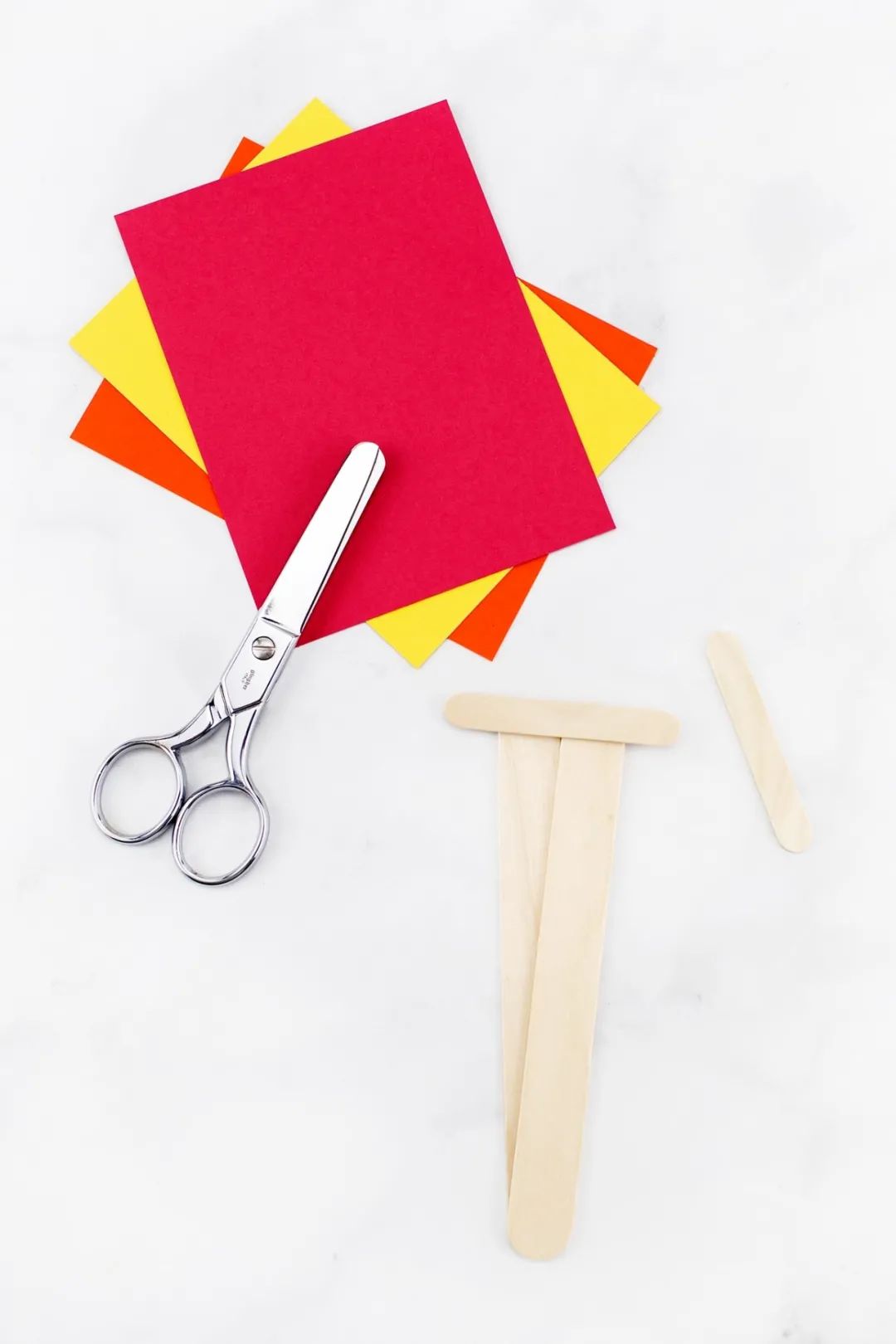 Cut out the shape of flame on colored paper with scissors 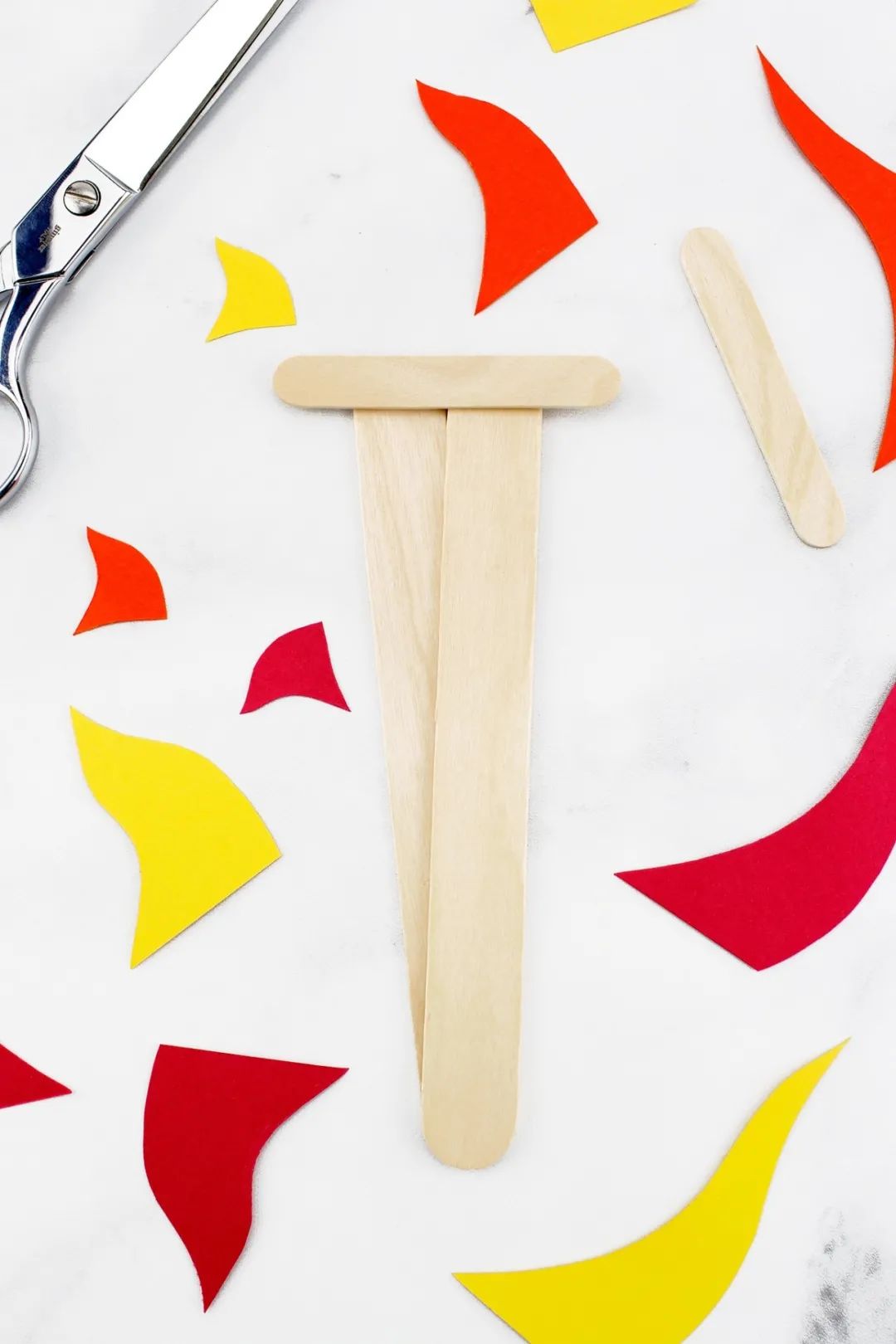 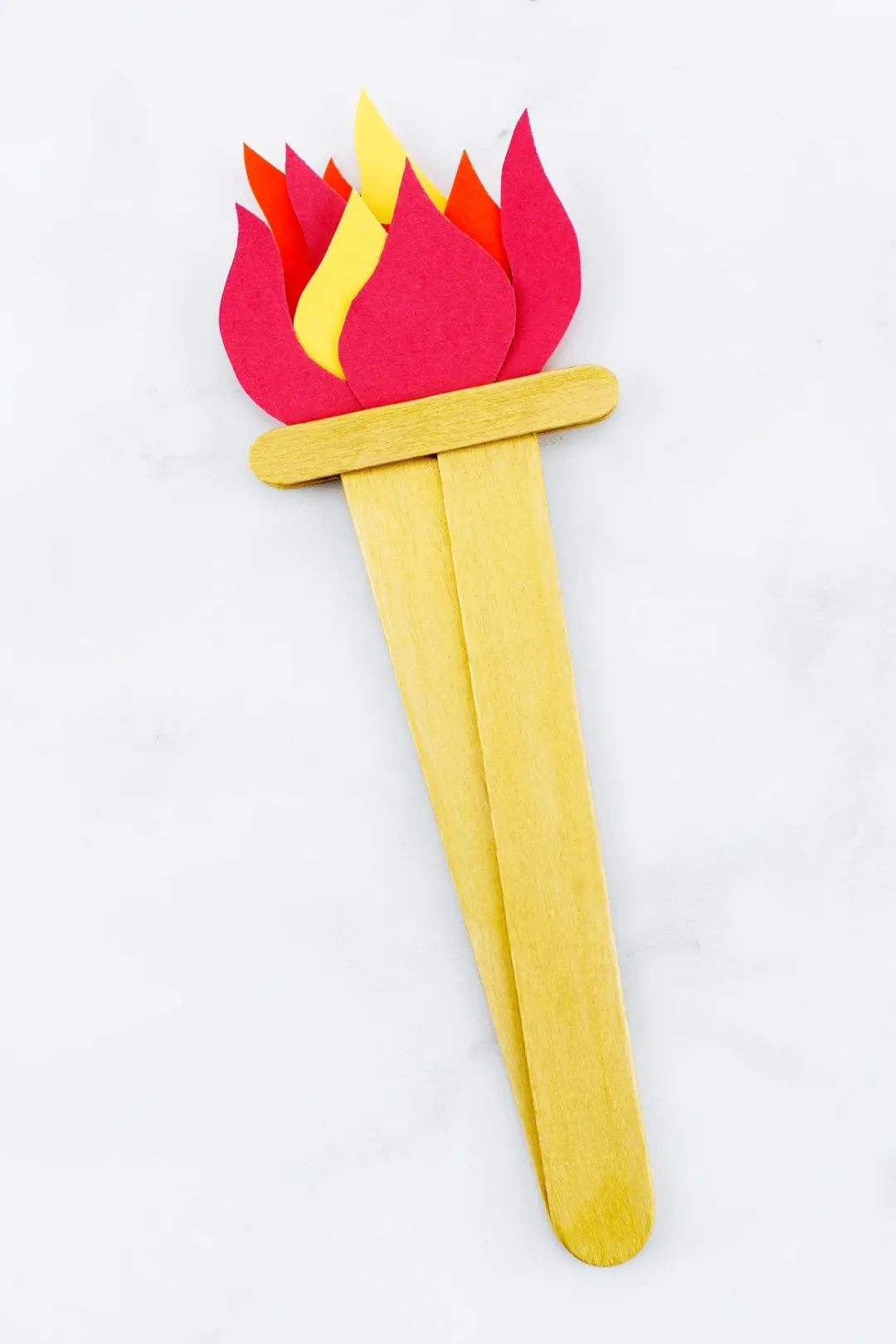 Let several children play with such a torch 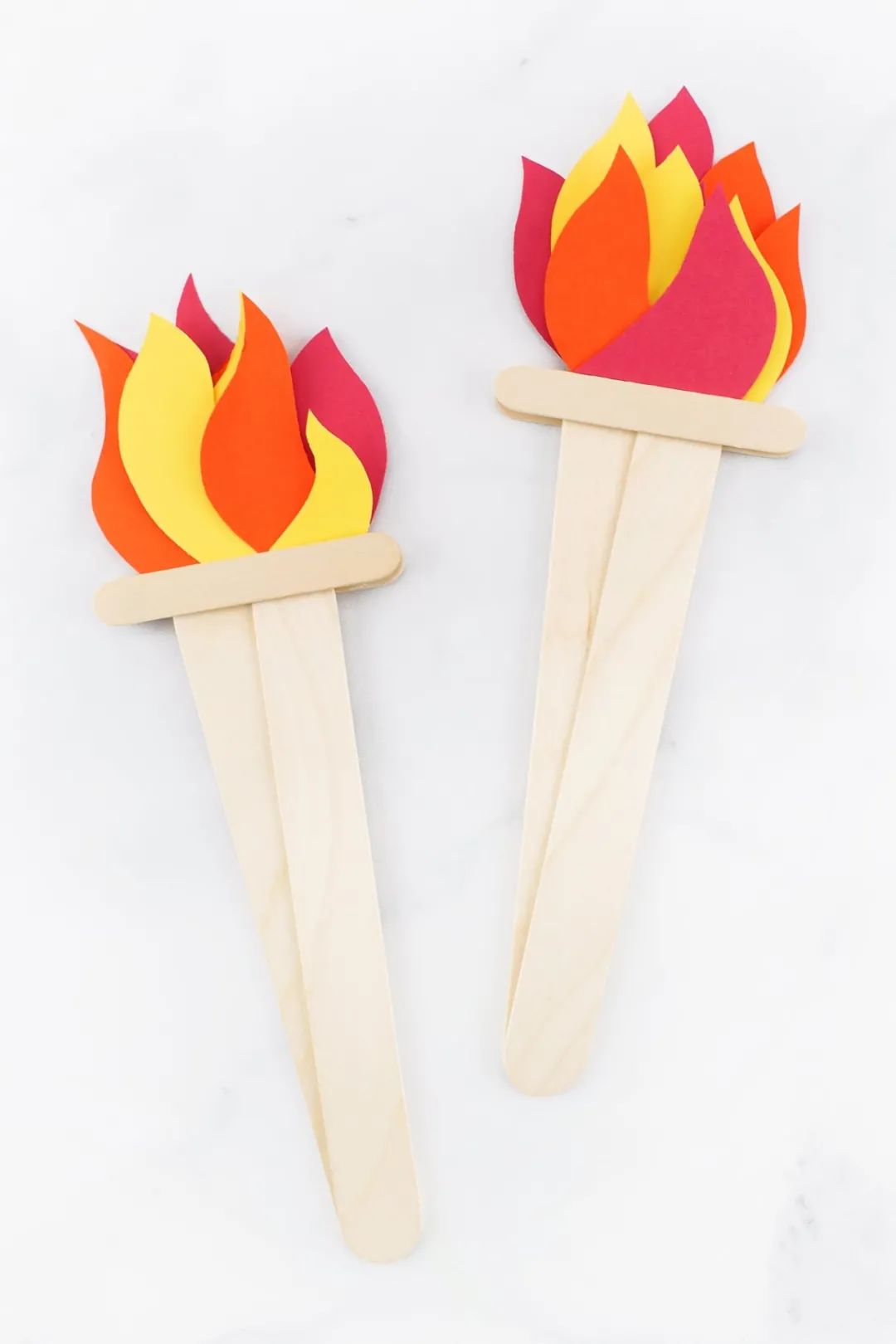