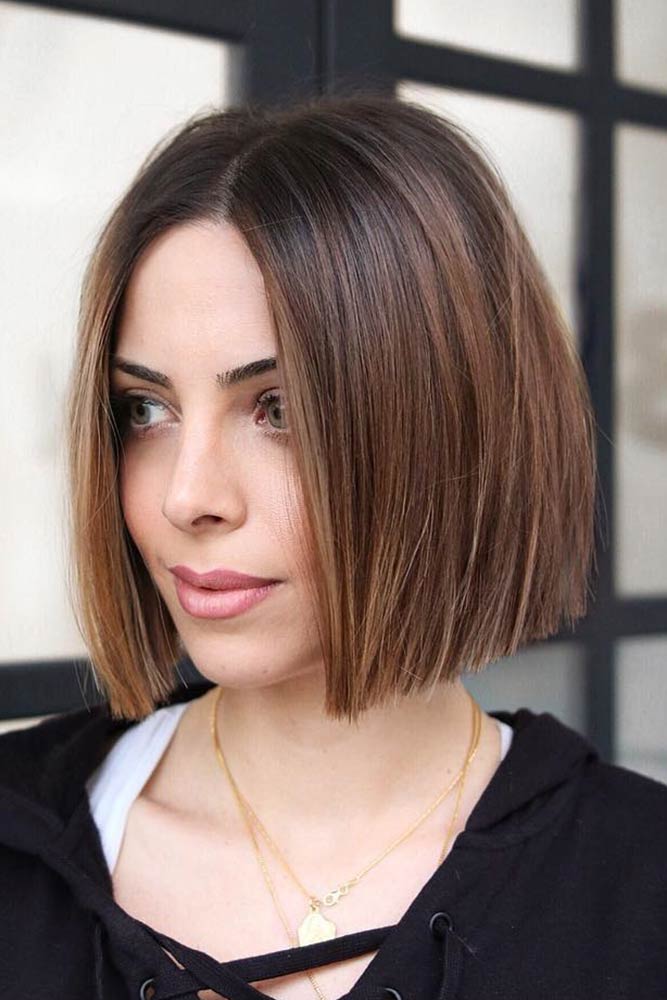 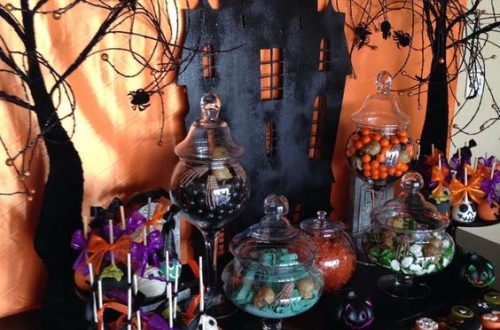 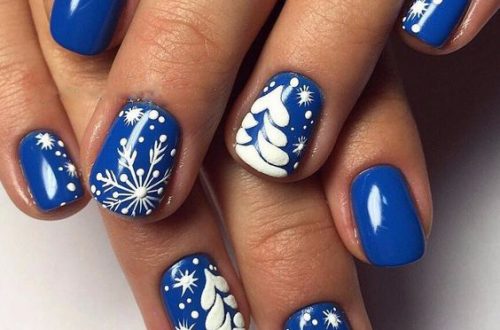 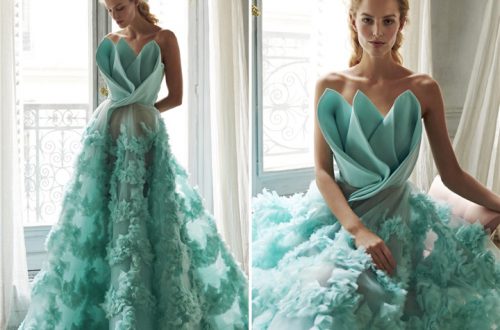 2020 Trend Color Ideas for the Gowns