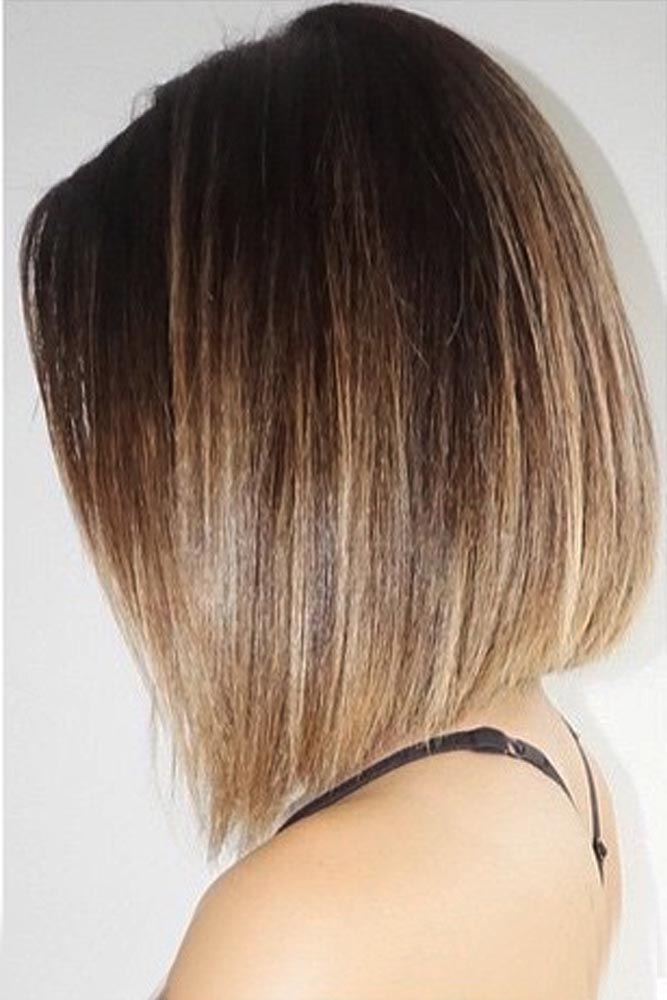 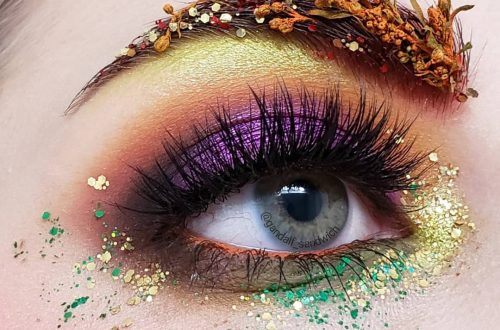 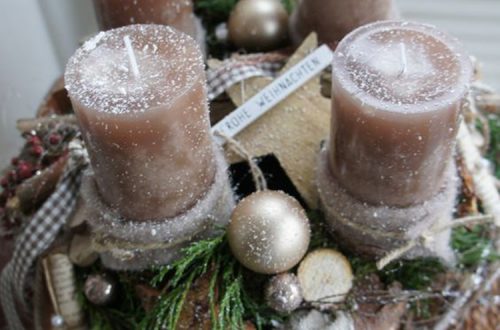 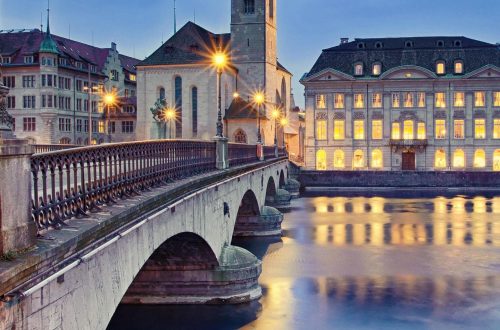 Zurich Paradise of the Rich Man