Vienna – Hofburg Palace. Since the 13th century, it has been continuously expanded by the royal family, forming the current huge palace complex, like a “city in the city.” 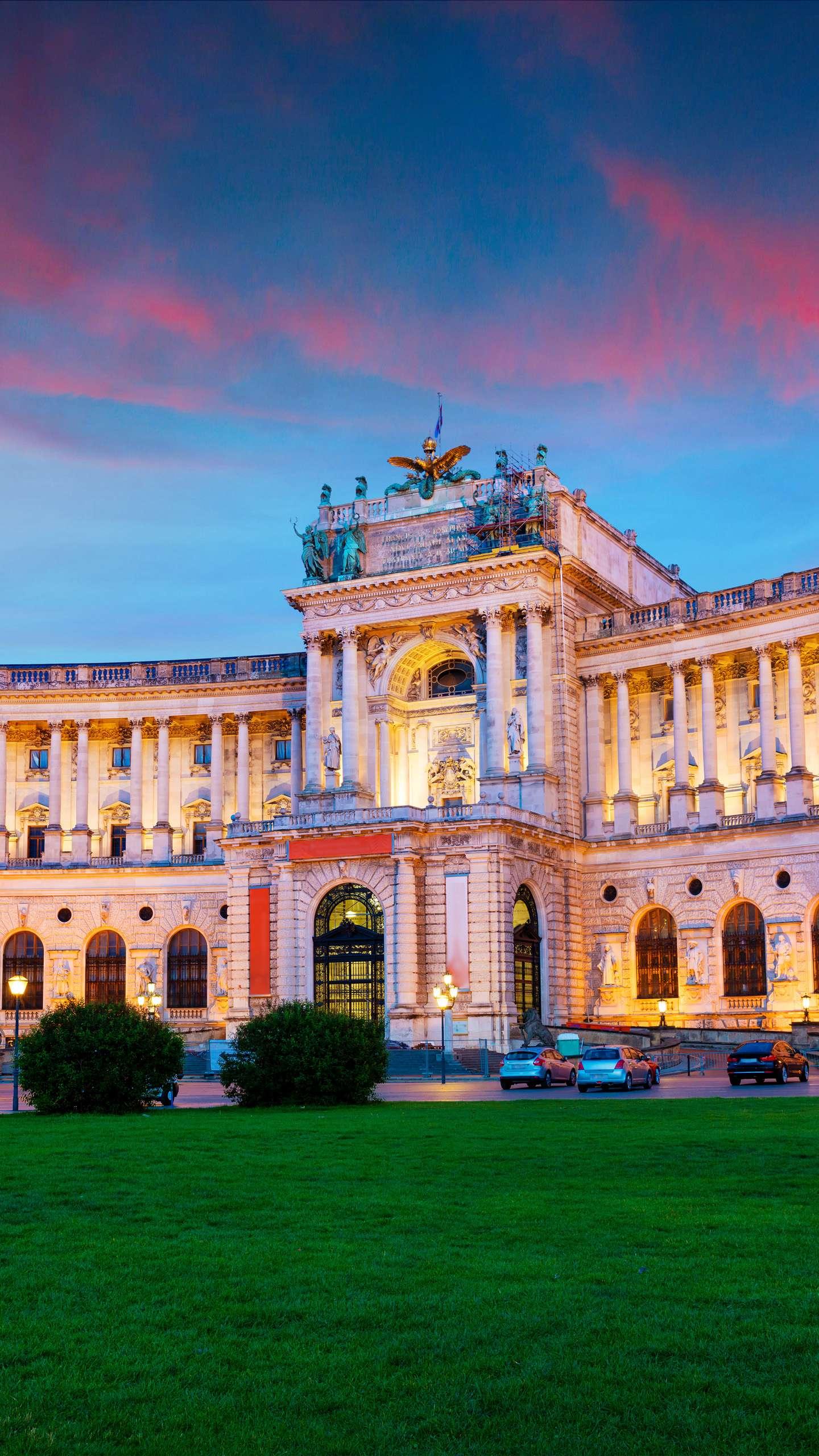 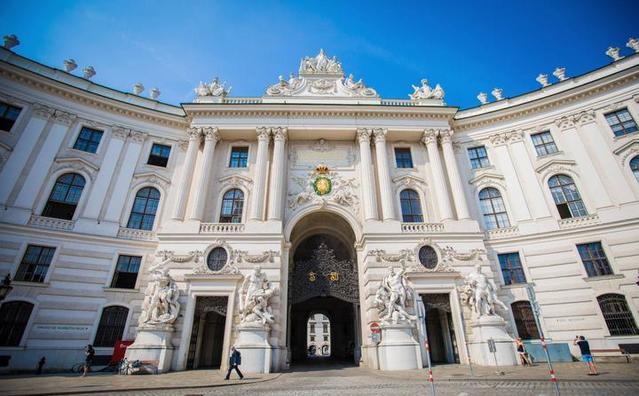 Hofburg is the castle in German, and the royal castle is located opposite the Intercontinental Square in the inner city of Vienna. 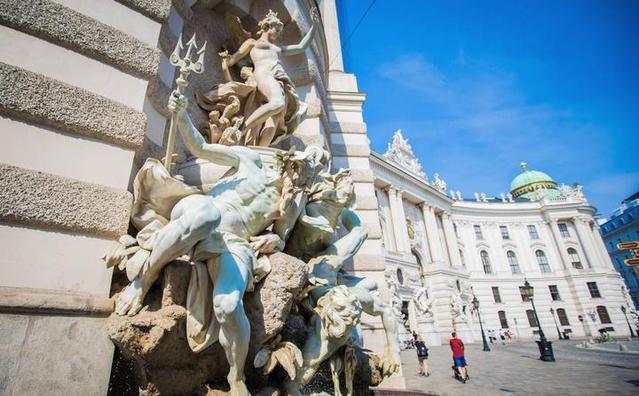 This spectacular complex has been occupied by the Habsburg royal family since the 13th century, and the famous Franz Joseph I and Queen Elizabeth (Sissi) couples lived there. At the beginning of the 18th century, the Habsburg family moved to Schönbrunn Palace, and Hofburg was also known as the “Winter Palace.” 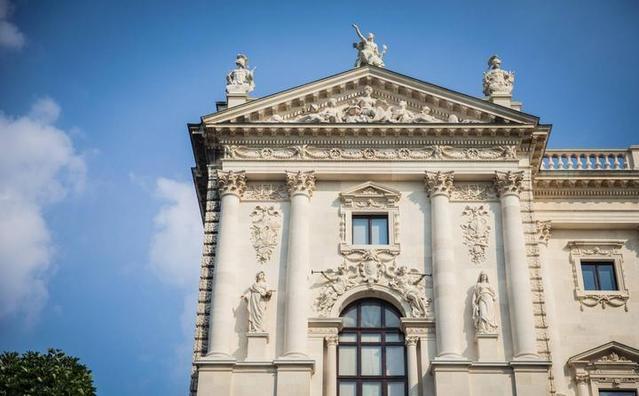 Whether it’s Gothic, Renaissance, Baroque, Rococo, or the classic style of the end of the last century, the Hofburg Palace brings them together. 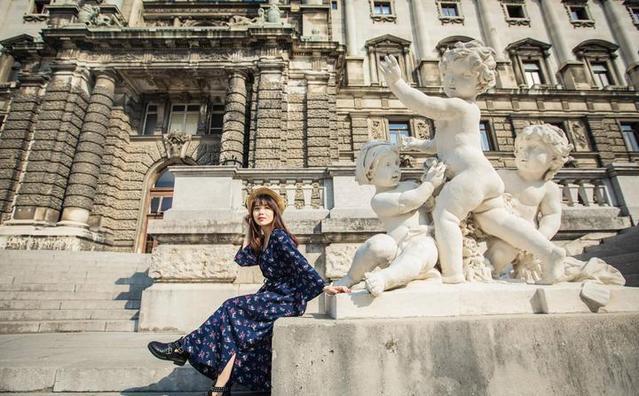 The statue of Karl Dagong on the Heroes’ Square is striking and complements the sky.

And facing it is the new palace of Hofburg. Lined up along the square, the momentum is extremely magnificent. 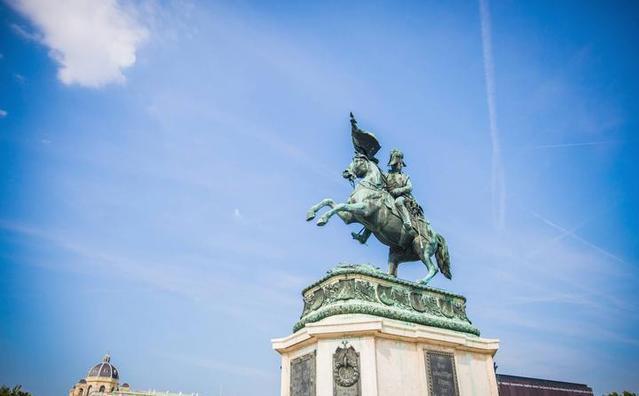 The new palace was built in 1881 and is now open as a museum. There is the Ephesus Museum, which displays ancient Greek artifacts, the Museum of Ancient Musical Instruments, which has been used by Beethoven, Schubert, Haydn, etc., and the Museum of Medieval Weapons, which showed weapons and armor after the 5th century. 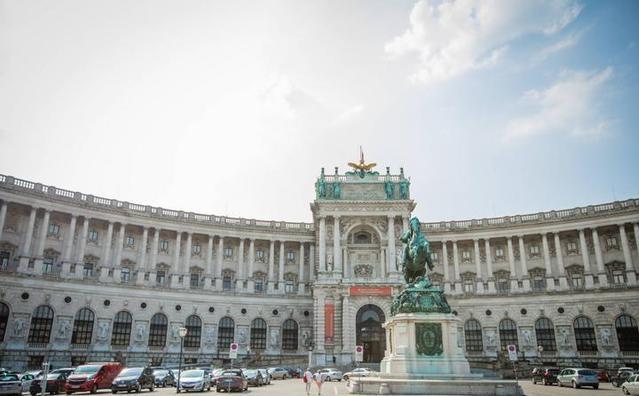 The Austrian National Library on the east side of the New Palace is known as “the most beautiful library in the world”. 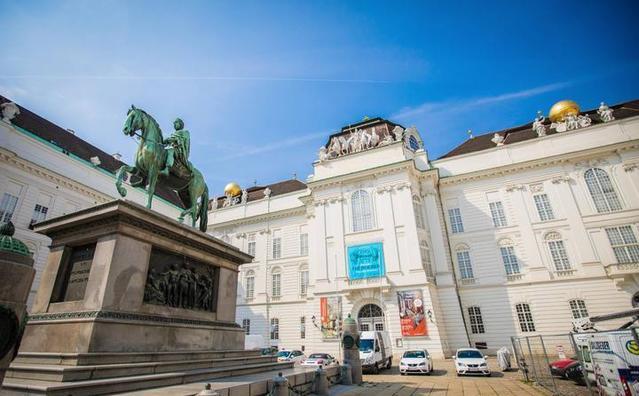 The luxurious lobby is very stylish and divided into three parts. The middle of the elliptical part stands a marble statue of one person, Gao Karl VI, surrounded by Karl’s ancestors and statues of important figures and generals in Austrian history. 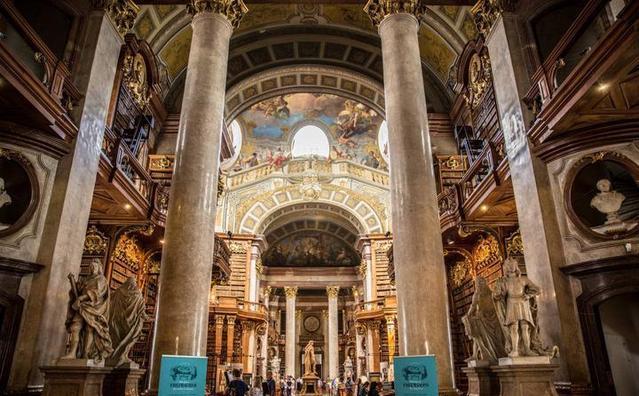 On the dome is a mural from Daniel Gran, which has multiple symbolic meanings, showing both Carl VI’s respect for knowledge and the victory of Carl VI in the war against Turkey, Spain, France, and other hostile countries.

There are currently more than 200,000 volumes of ancient books, mainly a large collection of valuable books collected by the Habsburg royal family, covering humanities and natural sciences. 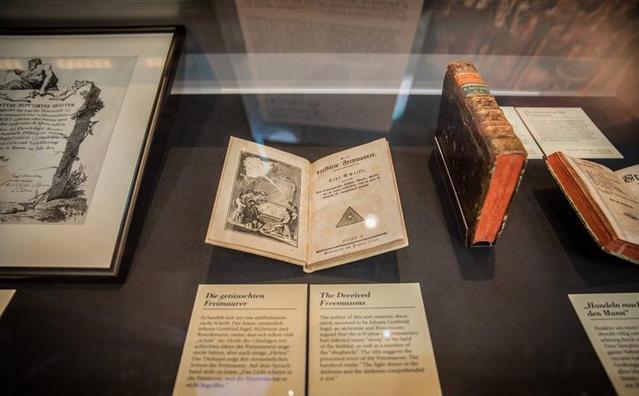