In fact, Paris represents all of France. Compared with Paris, Lille will feel a lot of enthusiasm.

France borders two countries, including Belgium, through the city of Lille. Unlike in Paris, the area of Lille is much smaller, and the streets are quieter. There are more tourists than in the old town and almost no other streets. 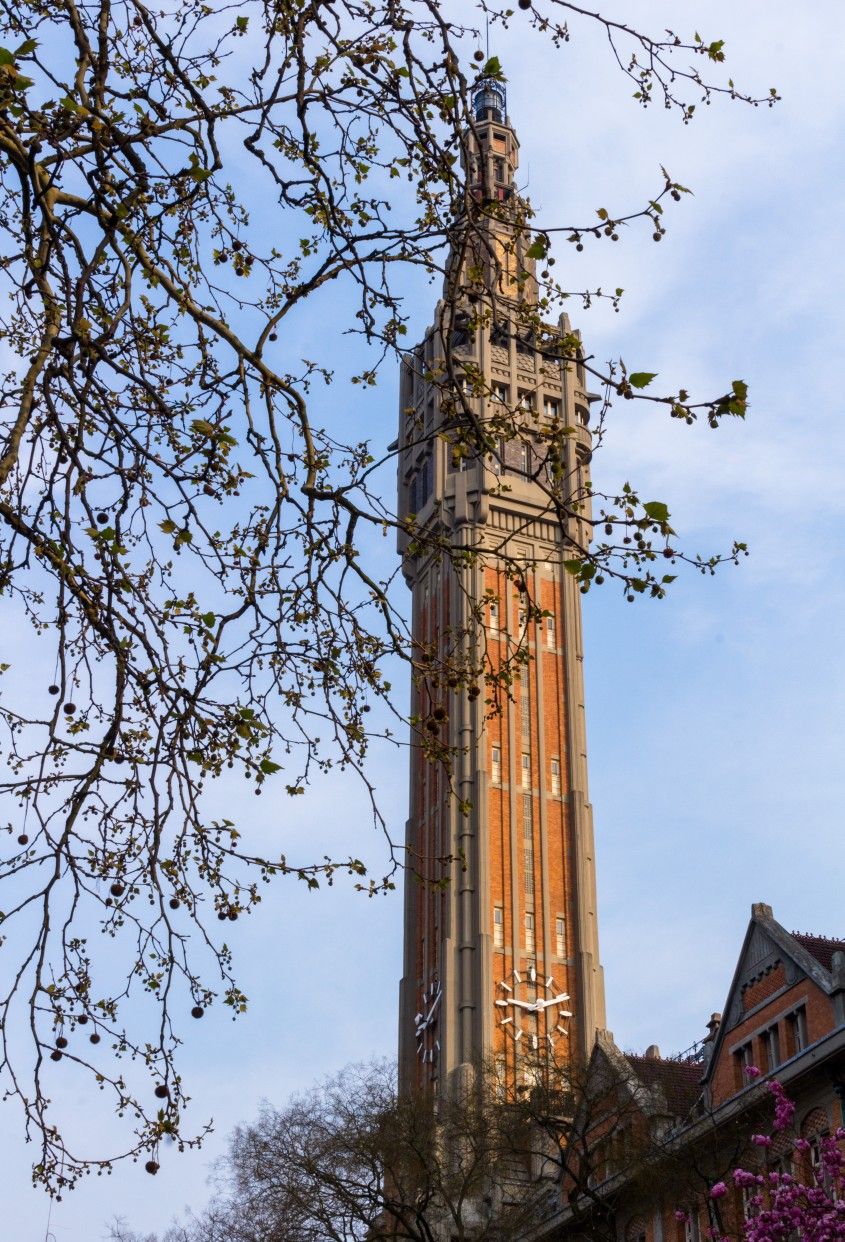 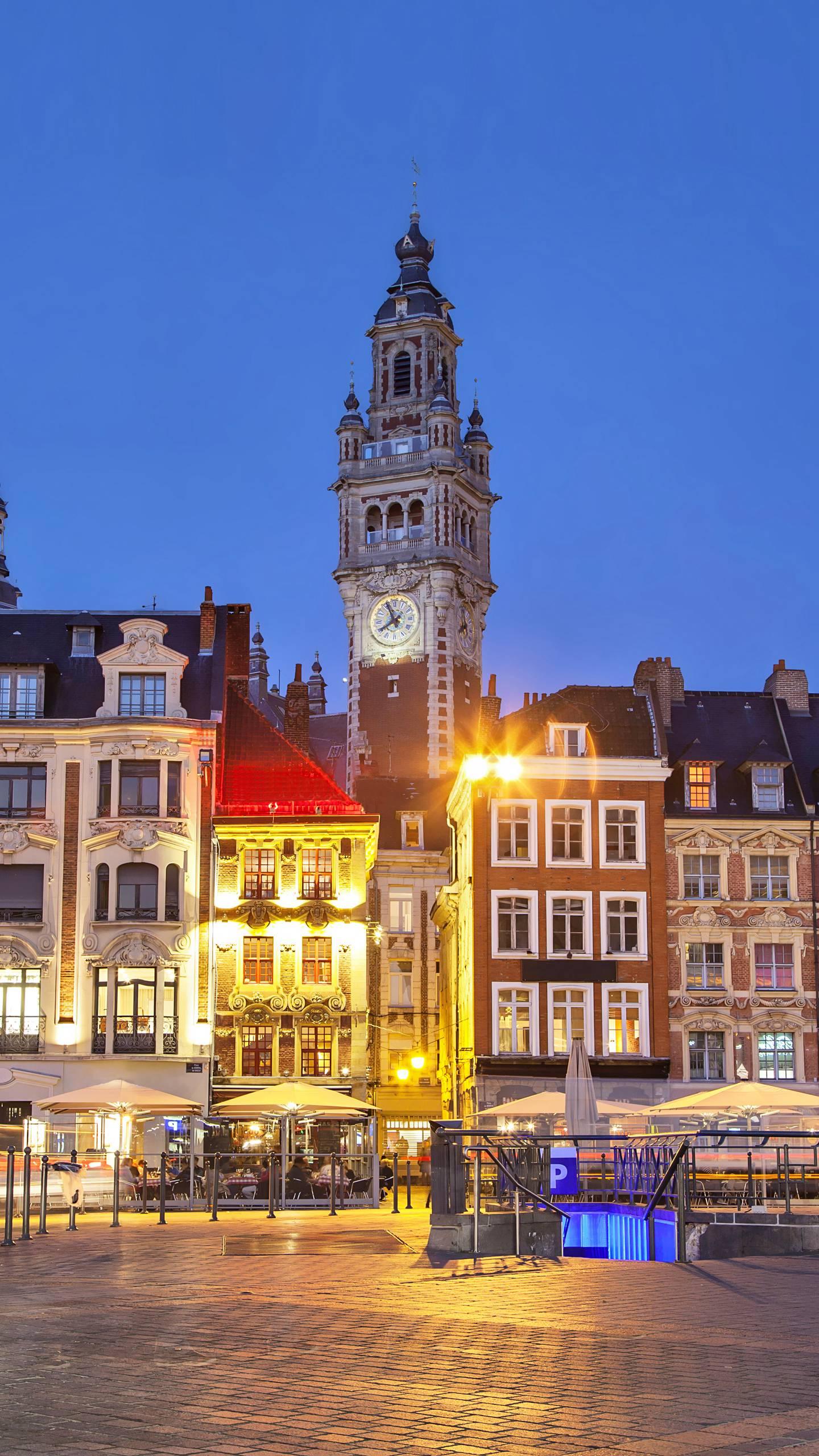 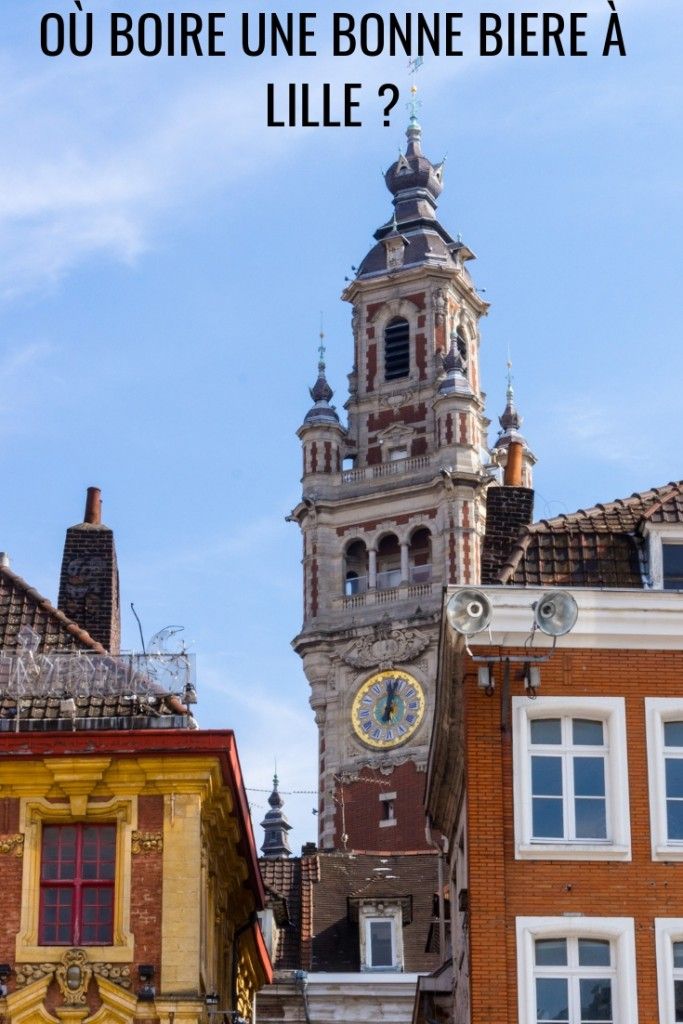 Lille used to be a coal-producing and textile base in France. Although it is not a famous tourist city, it also has beautiful architecture and rich human heritage. The Grand Plaza in the city center gathers a large number of tourists all year round, and the Christmas market attracts many surrounding cities and Belgian tourists.

The old town of Lille is well recognized. The pavement is paved with stone. The old town with stone-paved roads has become a commercial center. The stores of clothing, bags and daily necessities of major brands are row upon row and there are many tourists. It’s not crowded on the road. The old city is not very big. Apart from the presence of various brand stores, there are many historic and important buildings and museums. There are also many restaurants and taverns, so the old city should be the most relaxed and shopping for tourists and locals. Love to go somewhere. 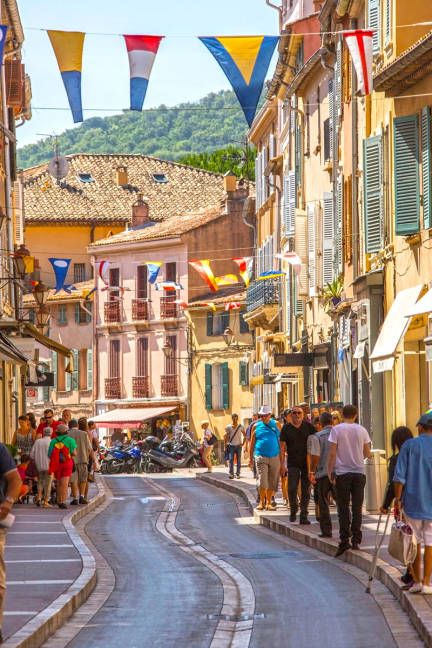 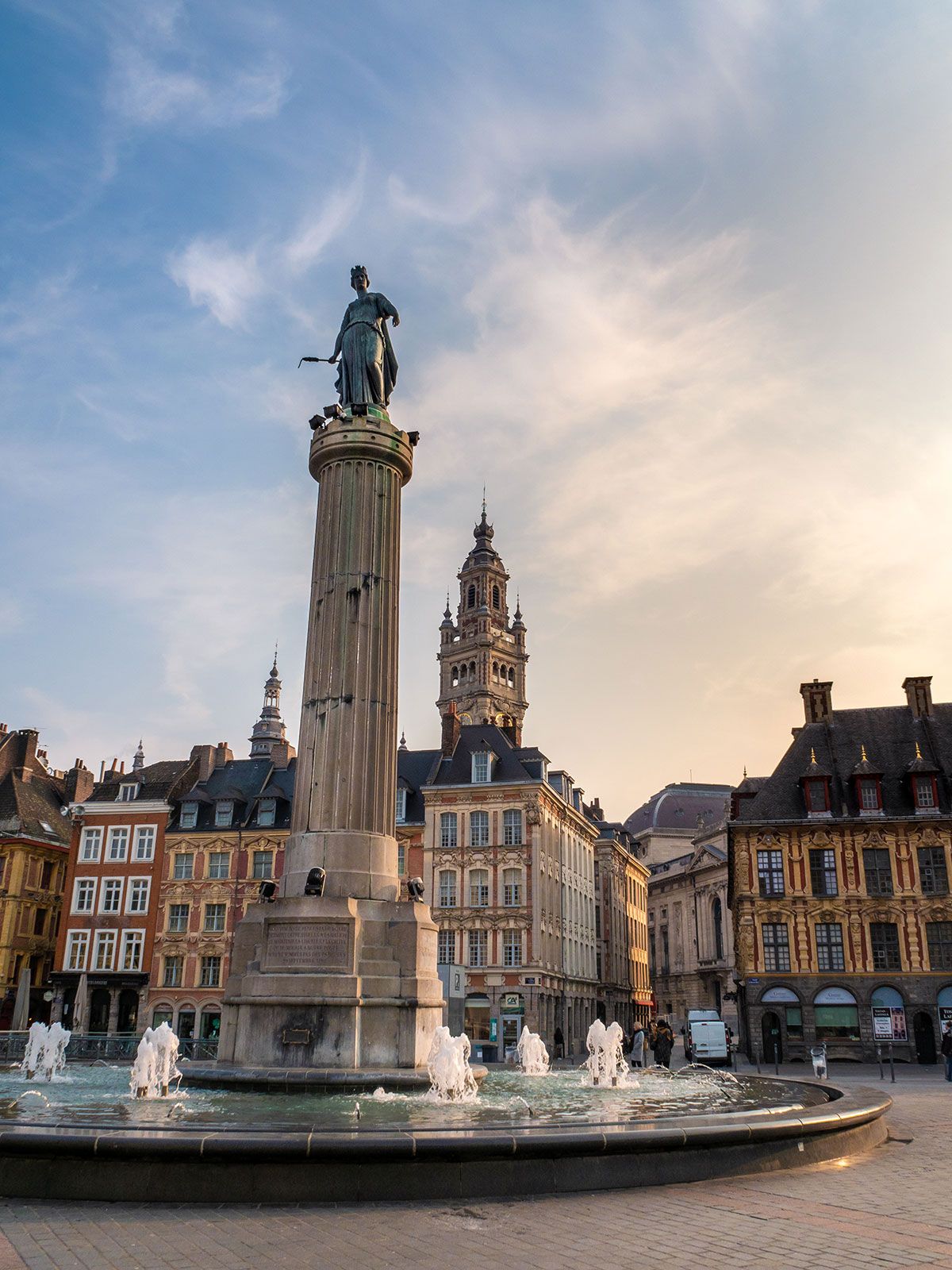 On Sundays, like many European cities, Lille does not open most of the shops, so be sure to prepare food in advance on Saturday, or go to a restaurant in a tourist area like Lille Old Town. The morning of the weekend is also the time when the streets are the least crowded. The buildings on both sides of the street are the protagonists of the city. Each lane is a landscape. 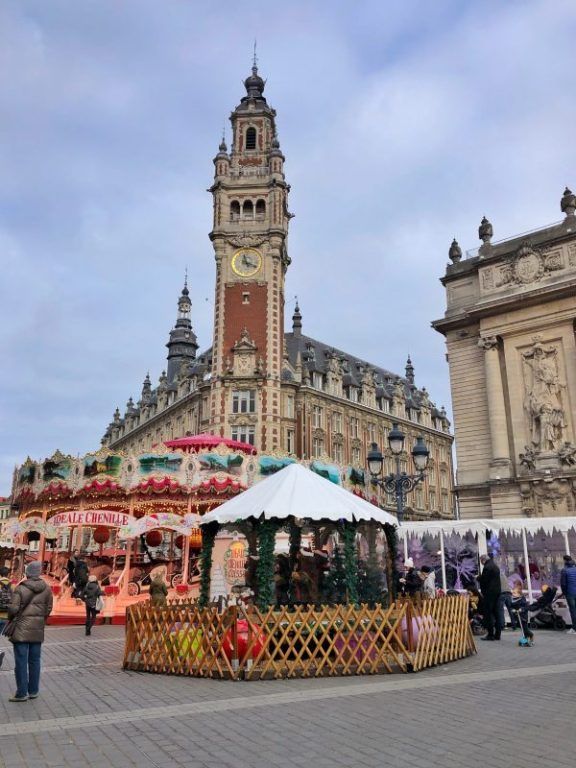