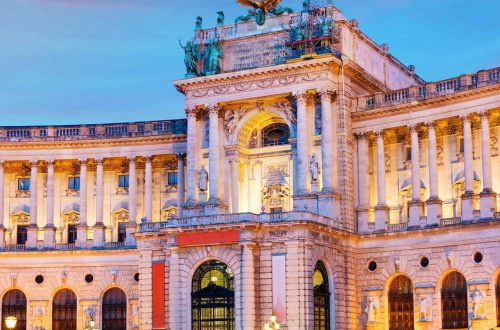 Hofburg Palace is the Most Beautiful Library in the World 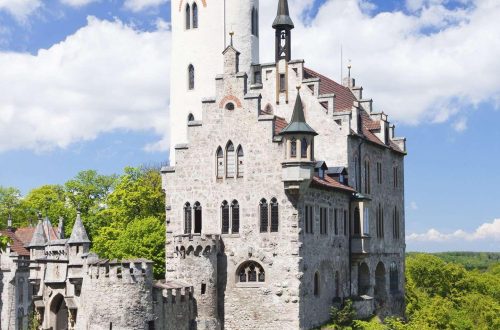 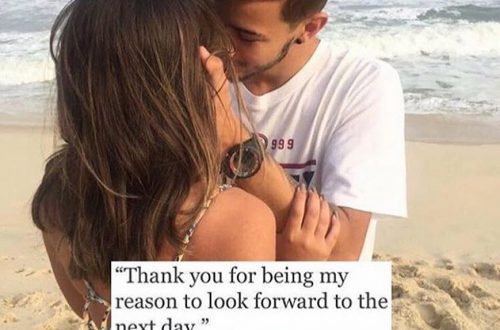 What Would You Tell To Her/him If You Could Go Back Time In?