Focused Marvel fans know that the relationship between Vision and Scarlet Witch will eventually happen in the MCU because the two classic Avengers are married in the comics. The audience briefly saw their interaction in the Age of Ultron, and Vision seemed to protect Wanda very much in the Civil War, but it was not until the Avengers: Infinite War that they really participated romantically.

They two heroes seem to have started dating in between films, and viewers never got to see them develop chemistry or fall in love. It made accepting them as a couple very difficult, and since Vision isn’t exactly human, their relationship also left audiences unsure of how they could even be intimate with each other.

But when I see the scenes in the avenger endgame. In my opinion one of the saddest scenes in the MCU. Who is your favorite MCU couple? 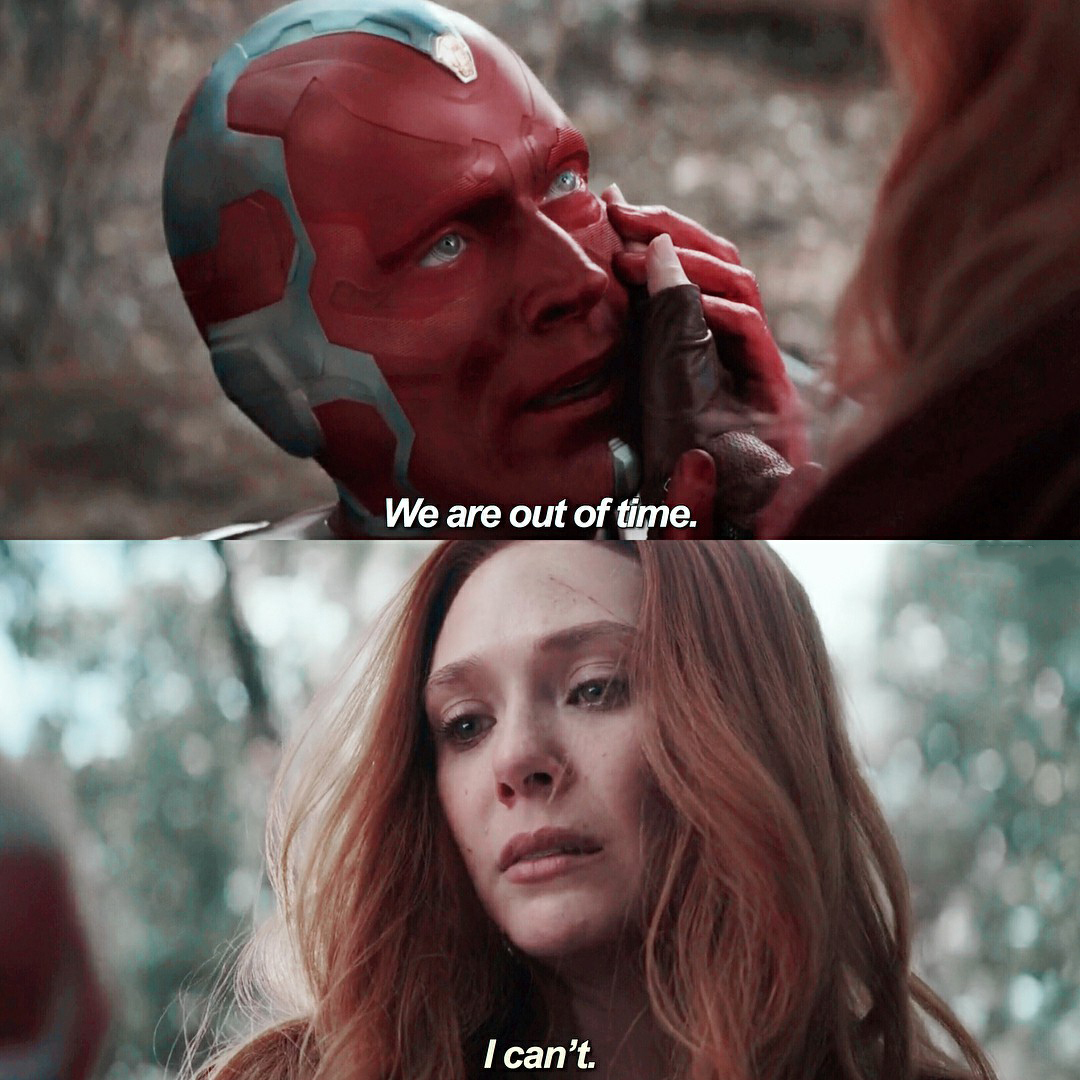 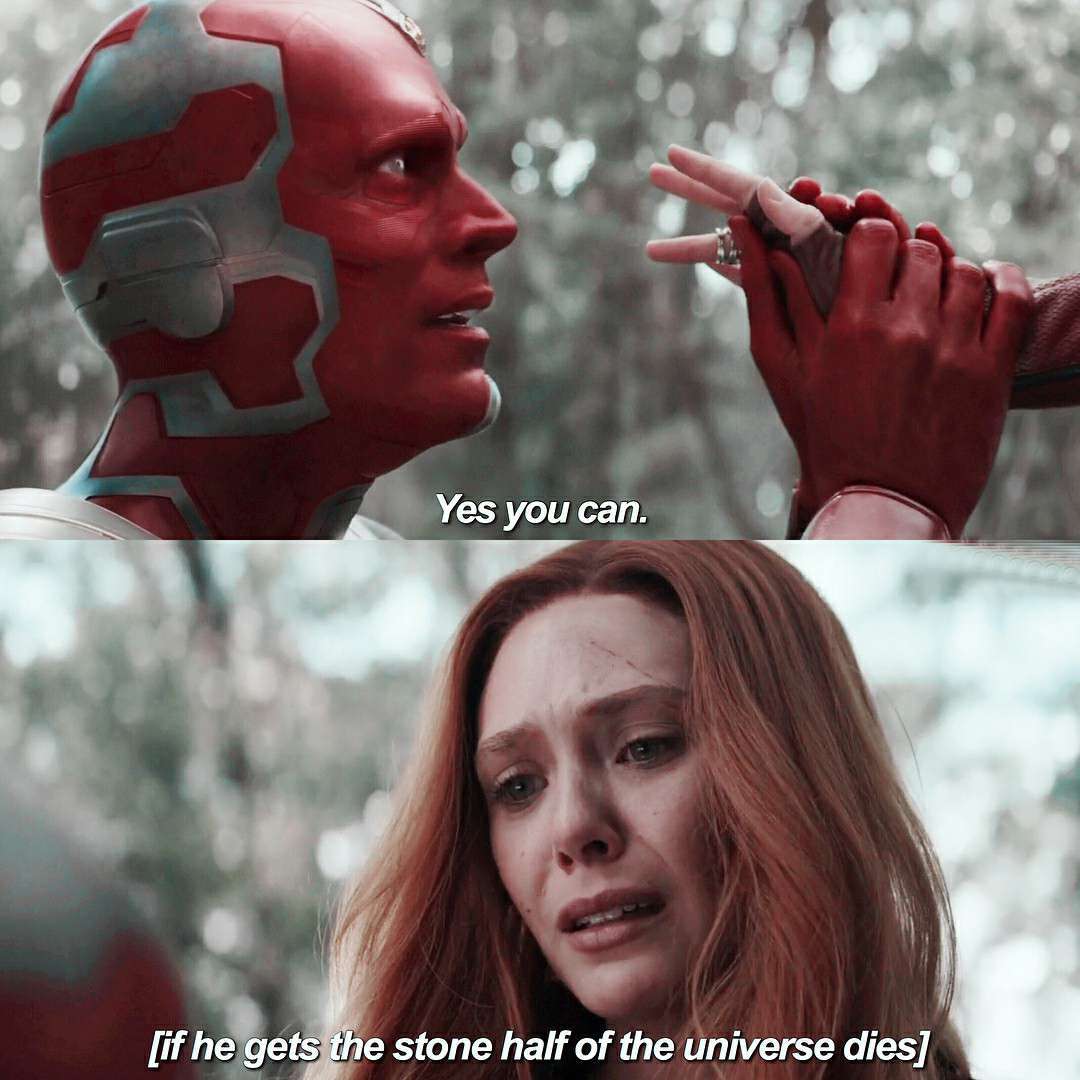 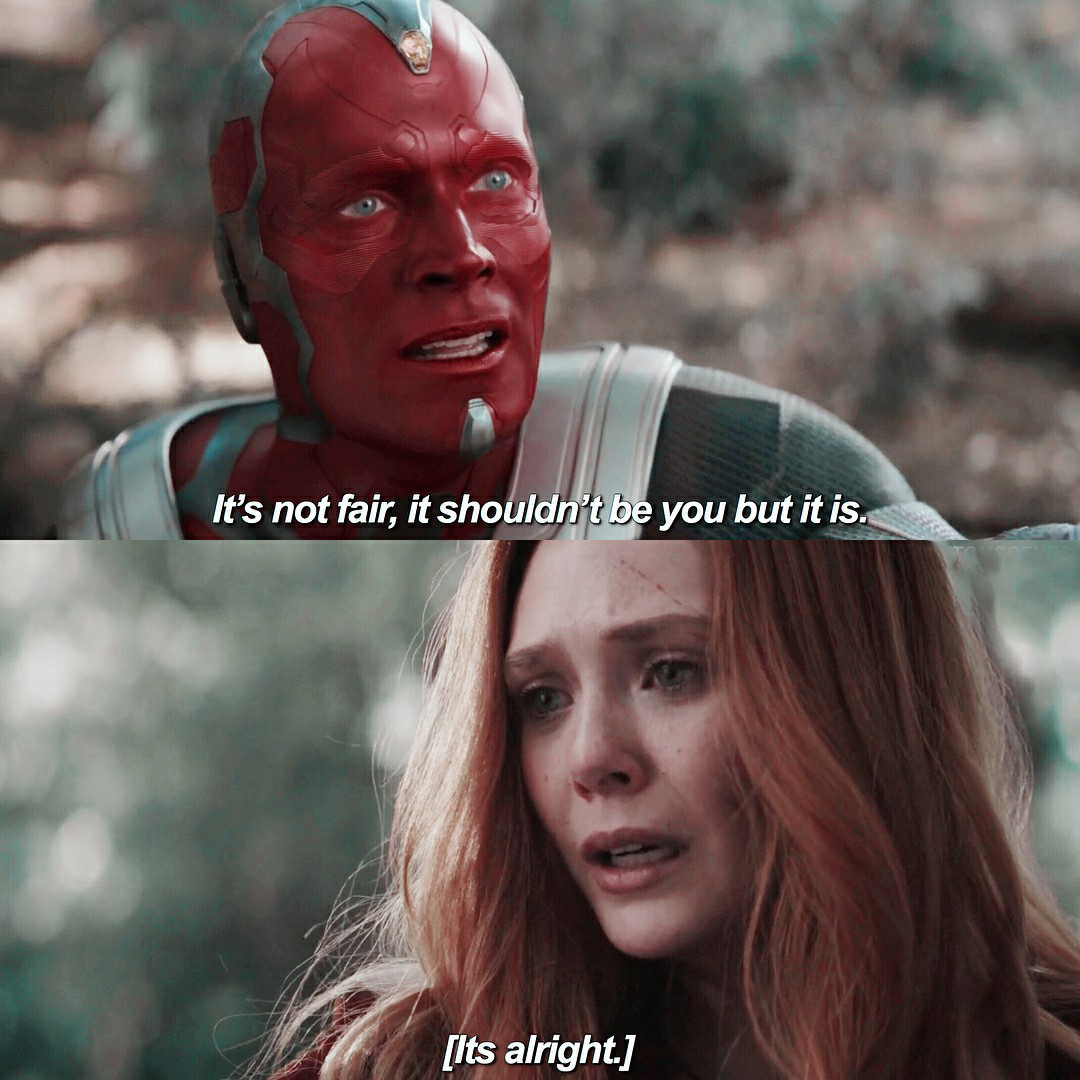 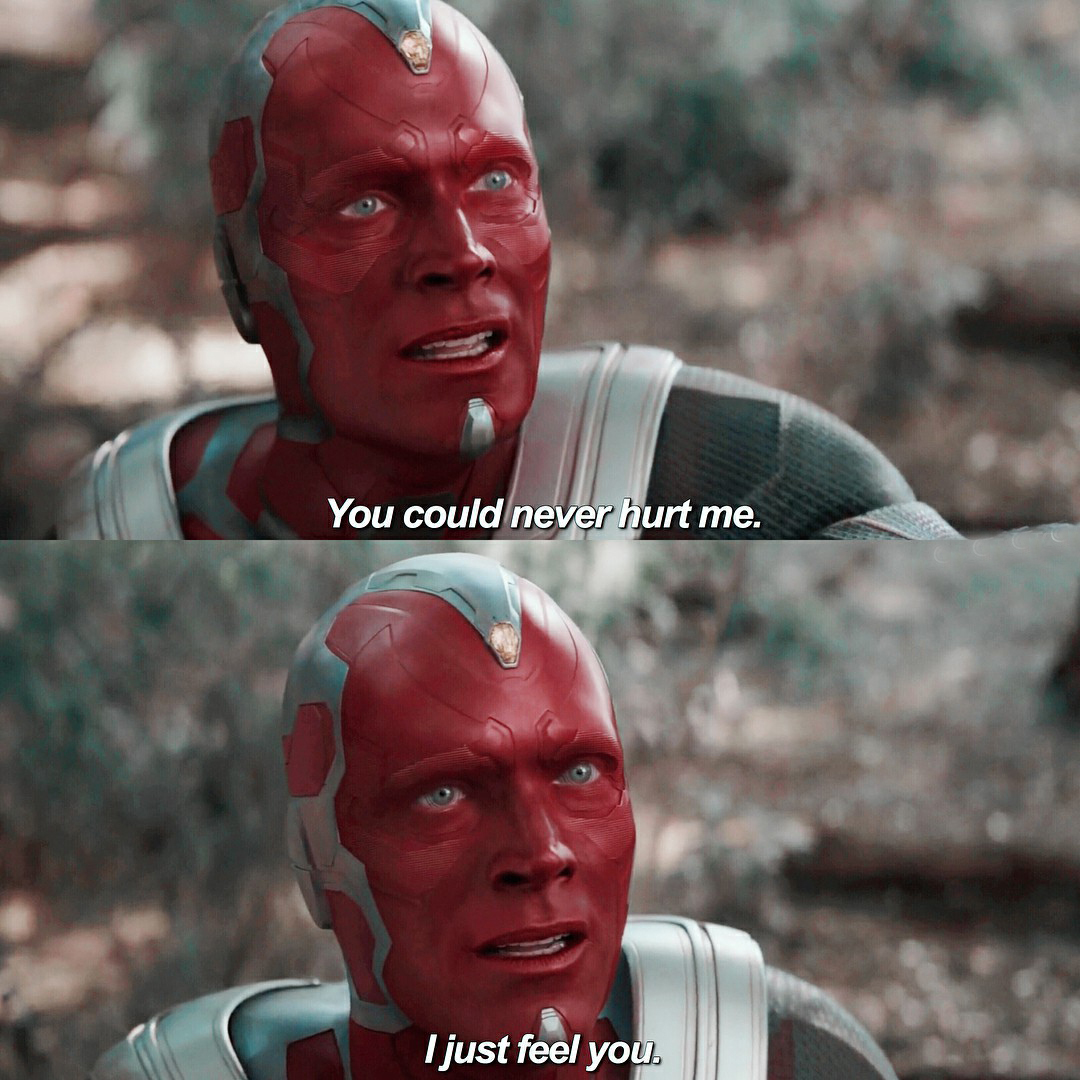 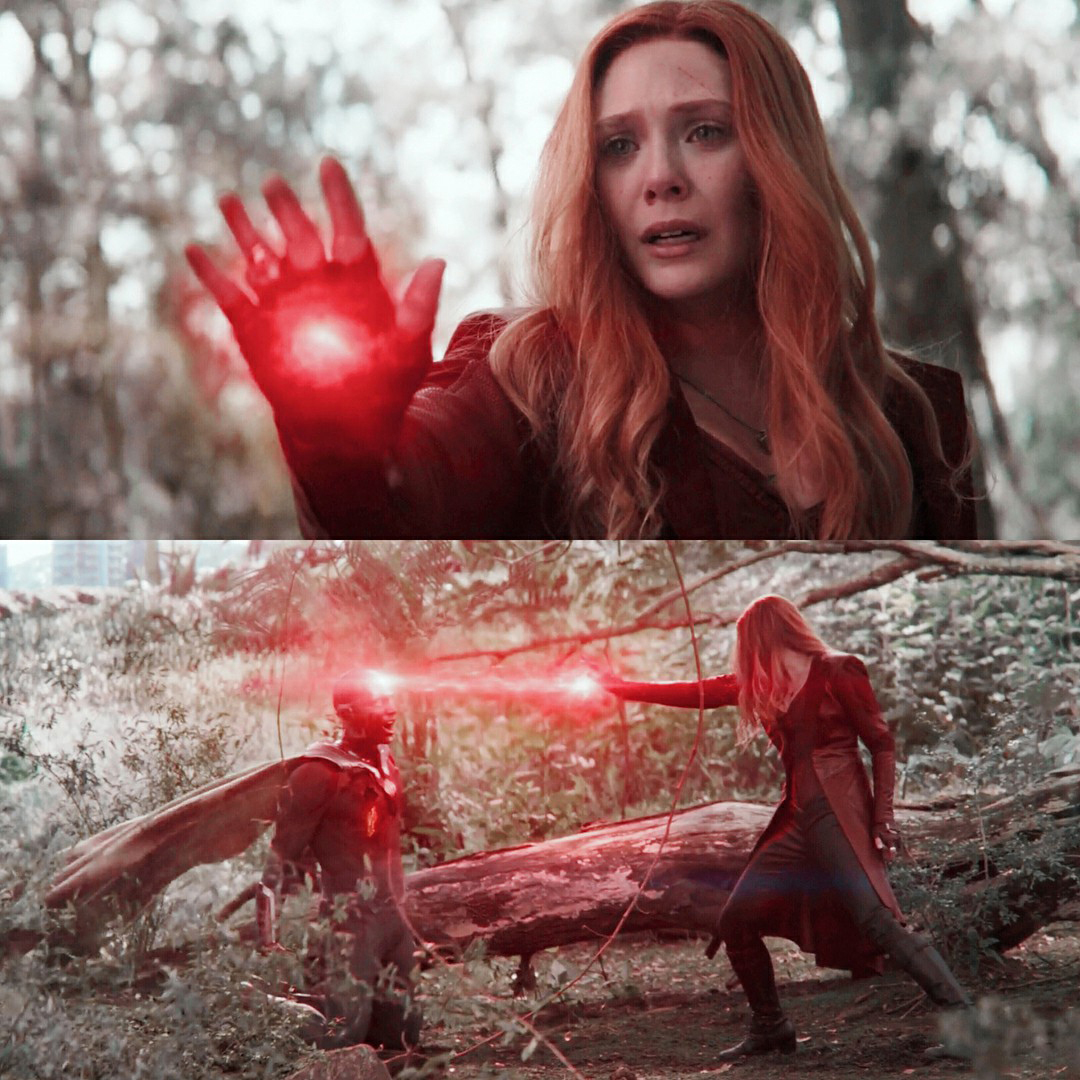 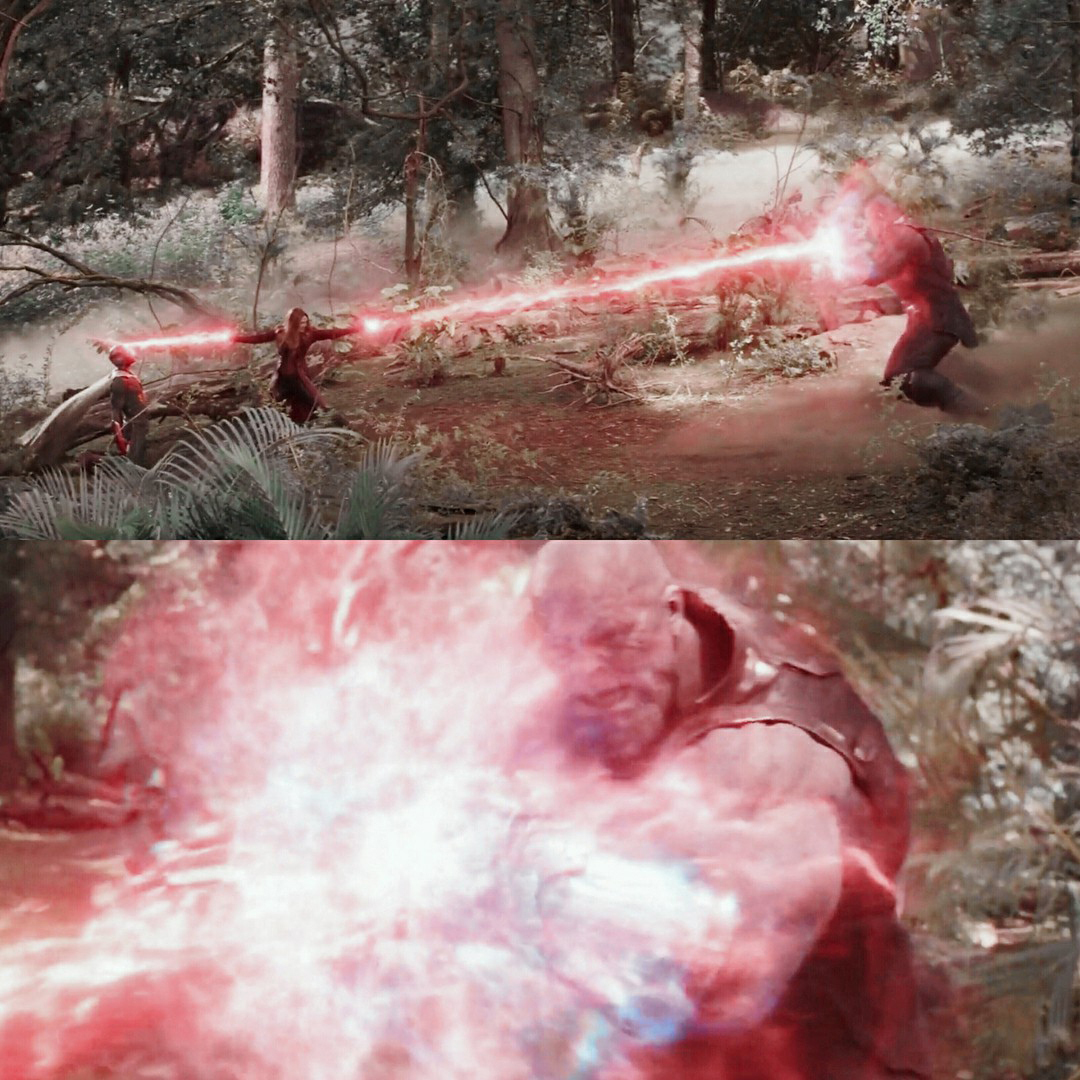 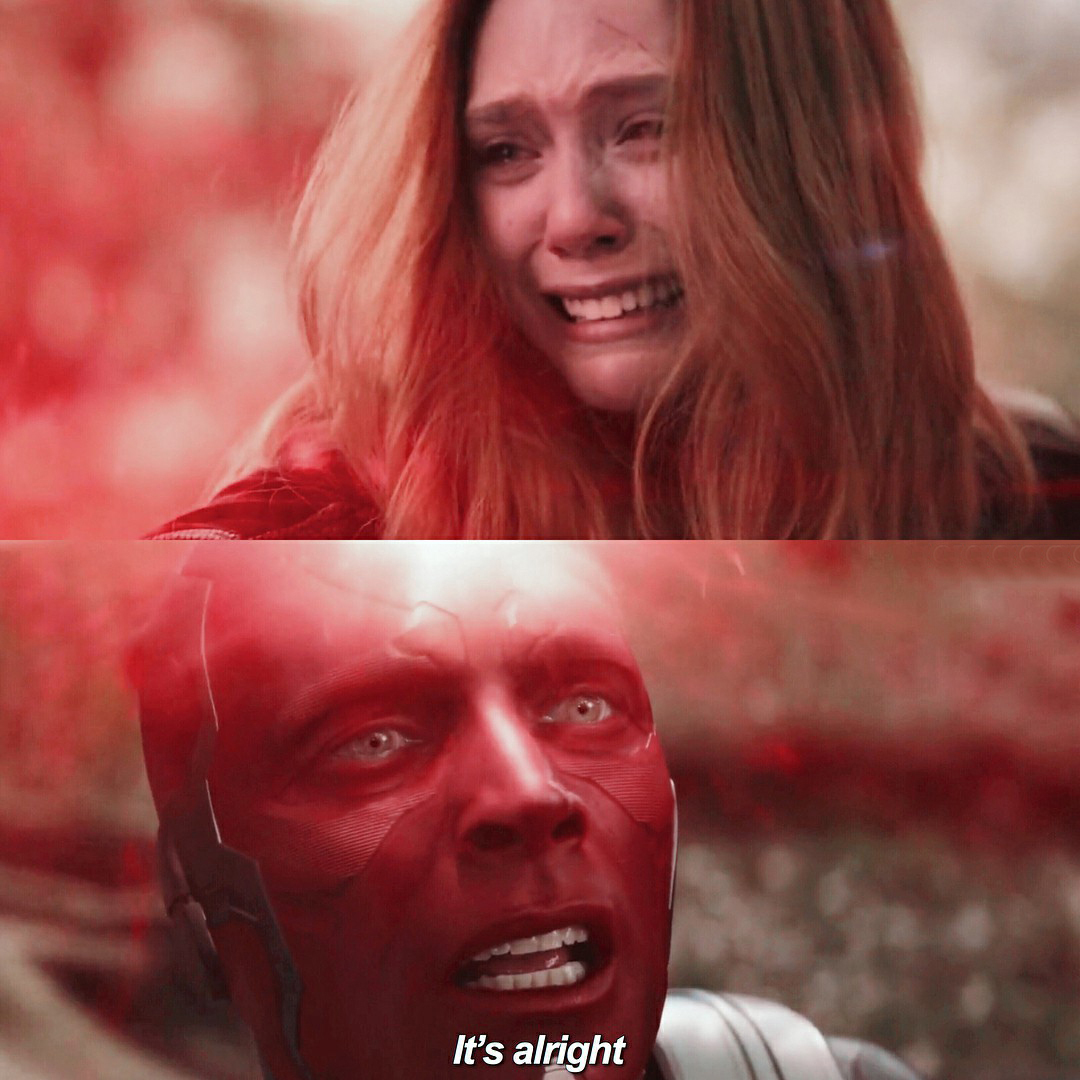 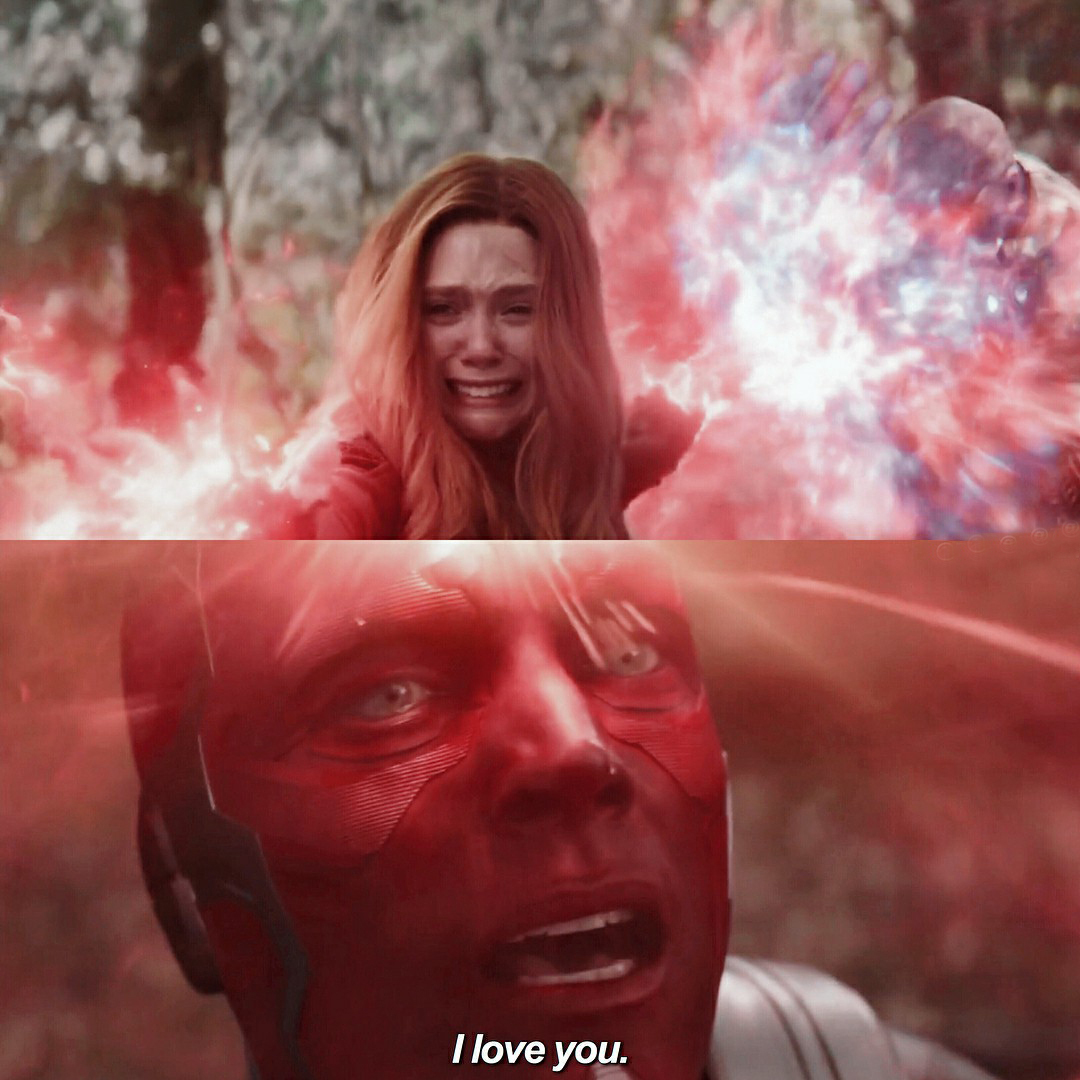 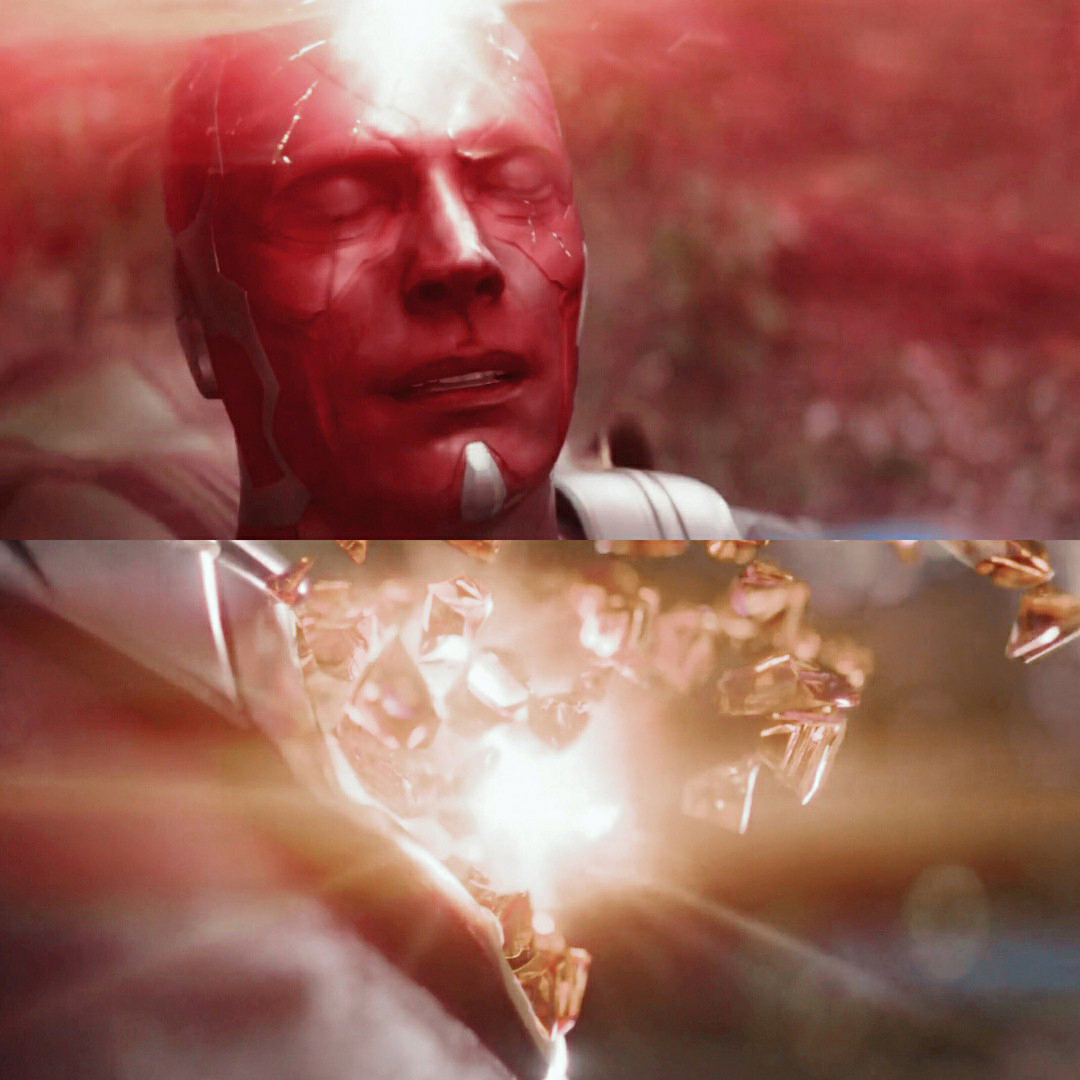 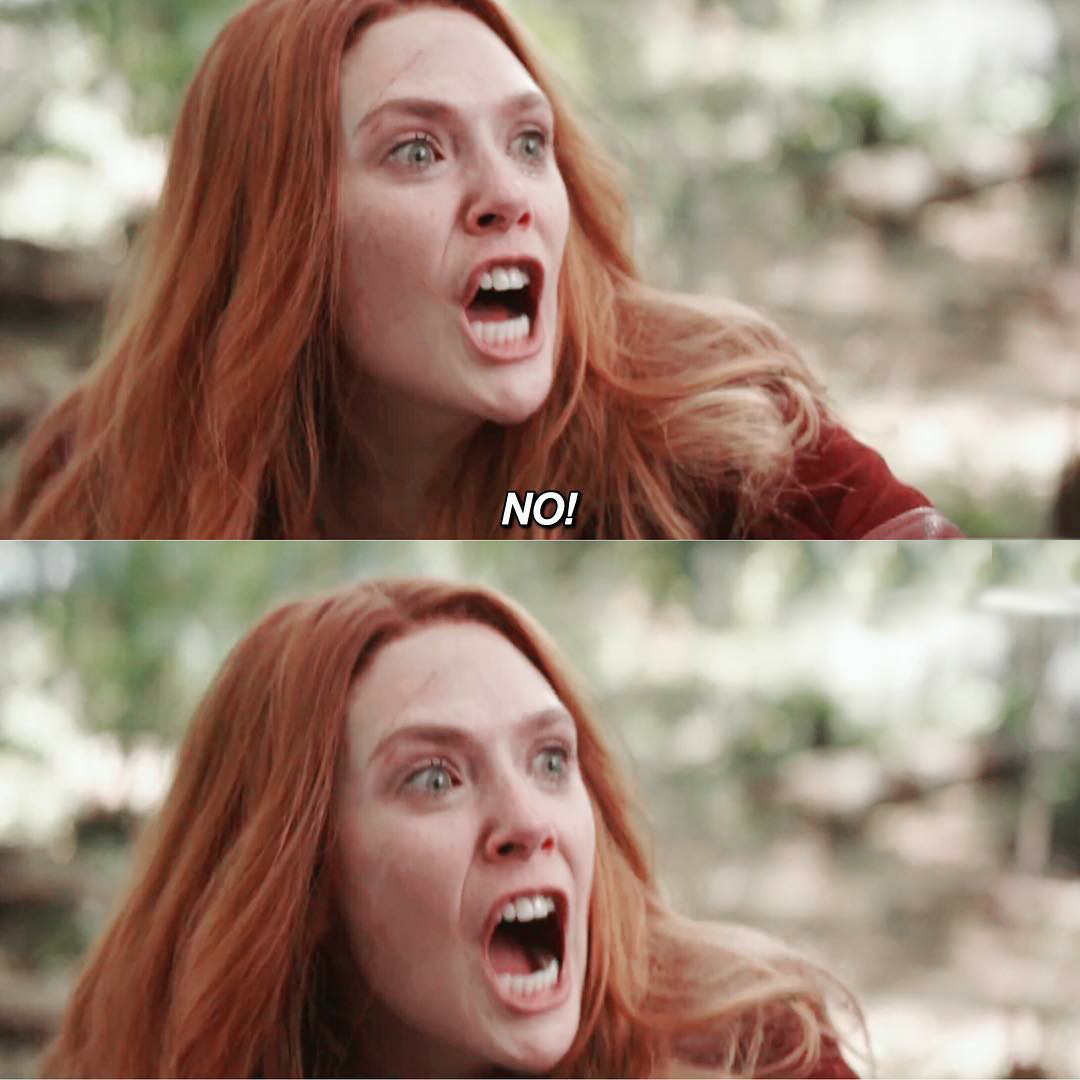