When Pepper told Tony that she and Morgan would be okay and that he could rest, had me ugly crying in a full theater. For the past 10 years, most people just saw Pepper Potts as his saint of a girlfriend who dealt with so much of his shit. What they didn’t realize was that every time something happened or earth was invaded, she had to prepare herself for the fact that he may die and as the years went on, she accepted that and continued to be the CEO and his voice of reason anyways.

She was the one who kept Tony Stark grounded. To be honest, it would have been amazing to see Pepper get her own suit much earlier in the films, but Endgame was the best choice. I think she knew that this was the end when she and Tony were sitting on the couch and talking about him scrapping the plans. When she went onto the battlefield, she was not only fighting along side Iron Man as Rescue, but she was fighting along side Tony Stark as Pepper Potts (Stark). They fought for each other, for their friends, for the world, and for Morgan.

Part of me thinks that another reason she joins in on the fight is because if something did happen to Tony, she wanted to be there in his final moments. While it wouldn’t happen surrounded by their friends and relatives years and years from then as he succumbed to old age, he would at least spend his final moments with the woman who stood by his side through everything and who he loved more than anything. Pepper and Tony certainly deserved more than what they got in Endgame, but at least Pepper and Morgan can carry on knowing that Tony gave the ultimate sacrifice so that they could live in a world that wasn’t bleak and haunted. So, in my opinion, Pepper Potts is amongst the strongest women in Marvel and she doesn’t nearly get enough credit. 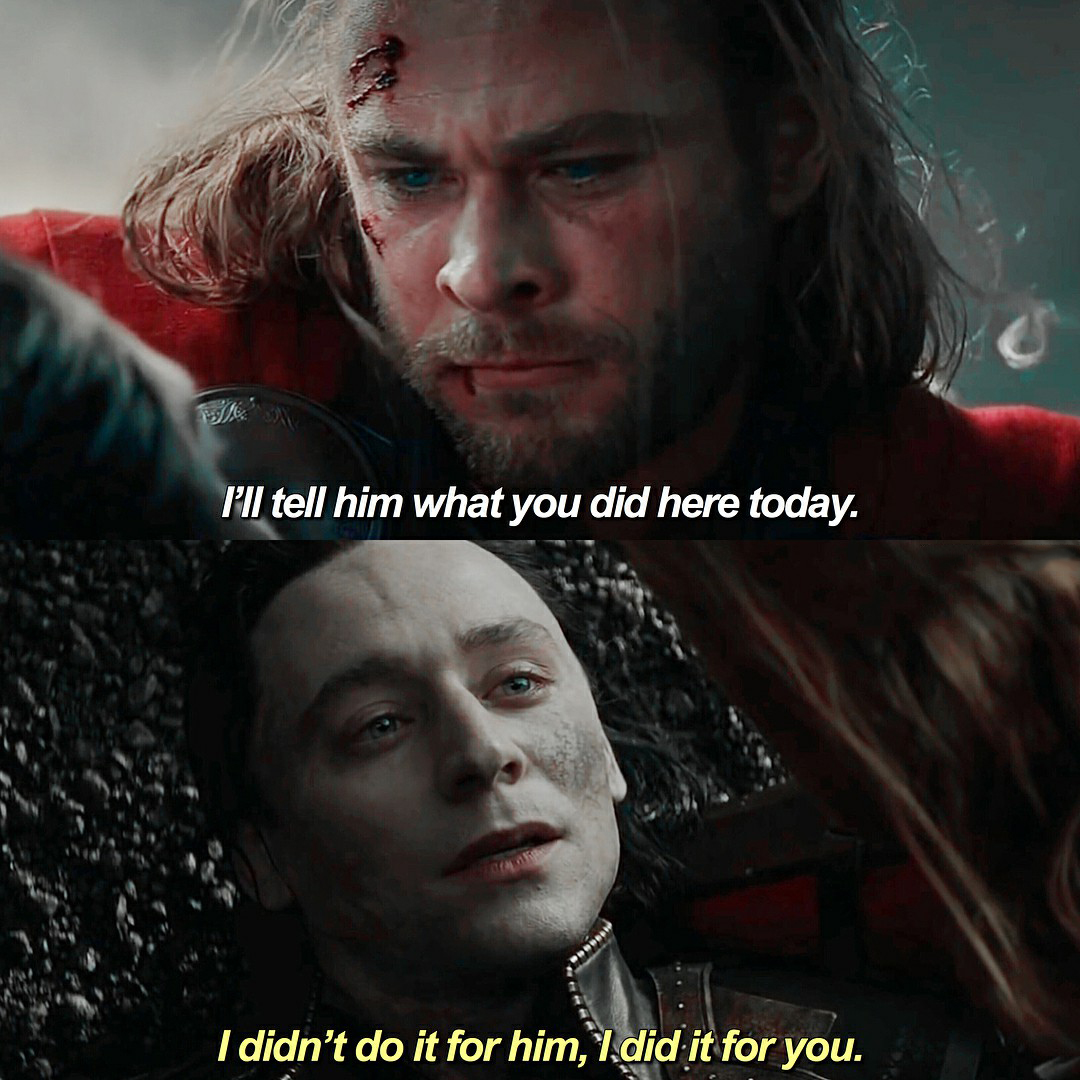 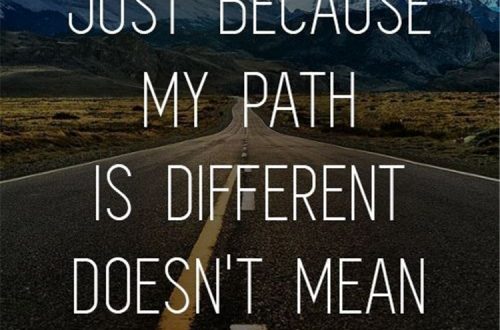 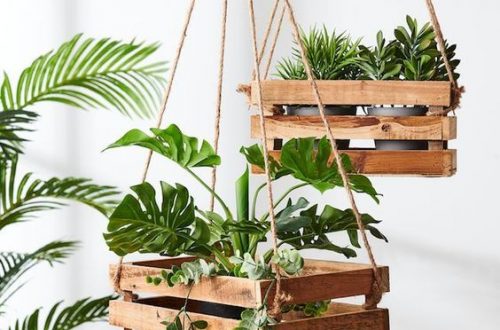