Tony Stark (recording of him): Everybody wants a happy ending, right? But it doesn’t always roll that way. Maybe this time. I’m hoping if you play this back, it’s in celebration. I hope families are reunited, I hope we get it back, and something like a normal version of the planet has been restored. If there ever was such a thing. God, what a world. Universe, now. If you told me ten years ago that we weren’t alone, let alone, you know, to this extent, I mean, I wouldn’t have been surprised. But come on, you know? That epic forces of darkness and light that have come into play.

And, for better or worse, that’s the reality Morgan’s gonna have to find a way to grow up in. So I found the time and I recorded a little greeting… In the case of an untimely death. On my part. Not that, death in any time isn’t untimely. This time travel thing that we’re gonna try and pull off tomorrow, it’s, it’s got me scratching my head about the survival.

But then again, that’s the hero gig. Part of the journey is the end. Everything’s gonna work out exactly the way it’s supposed to. I love you 3,000. 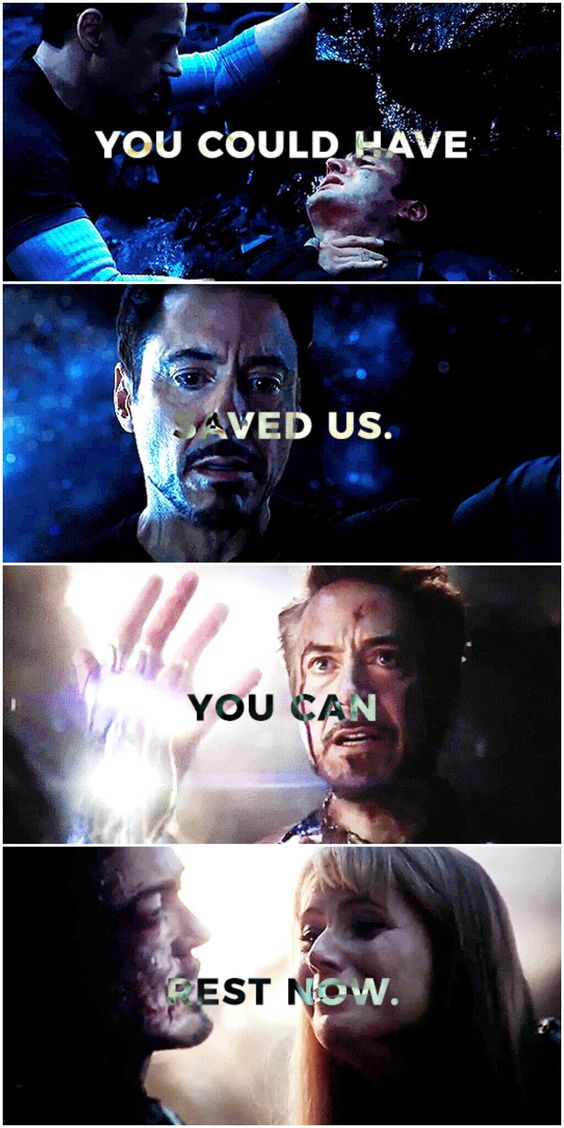 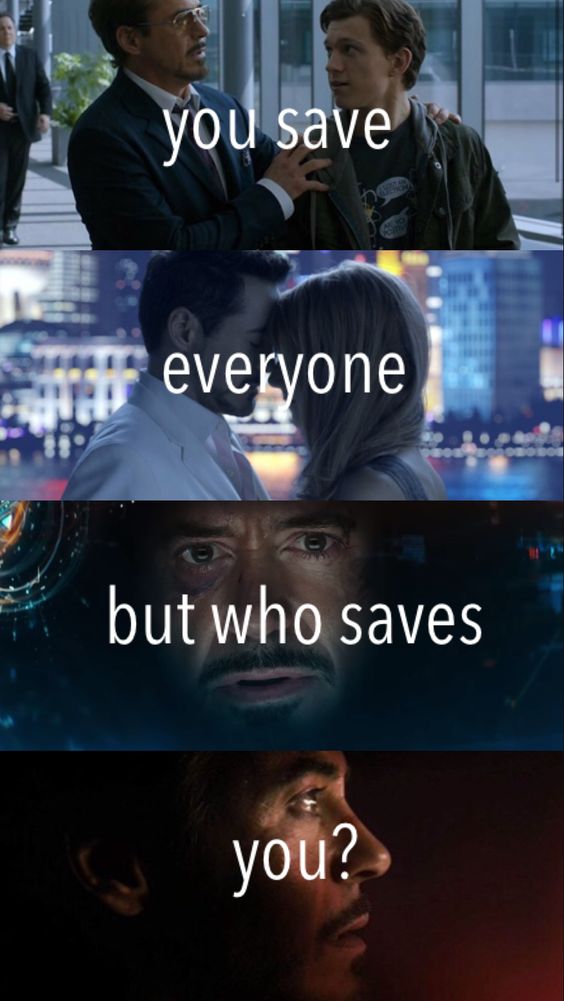 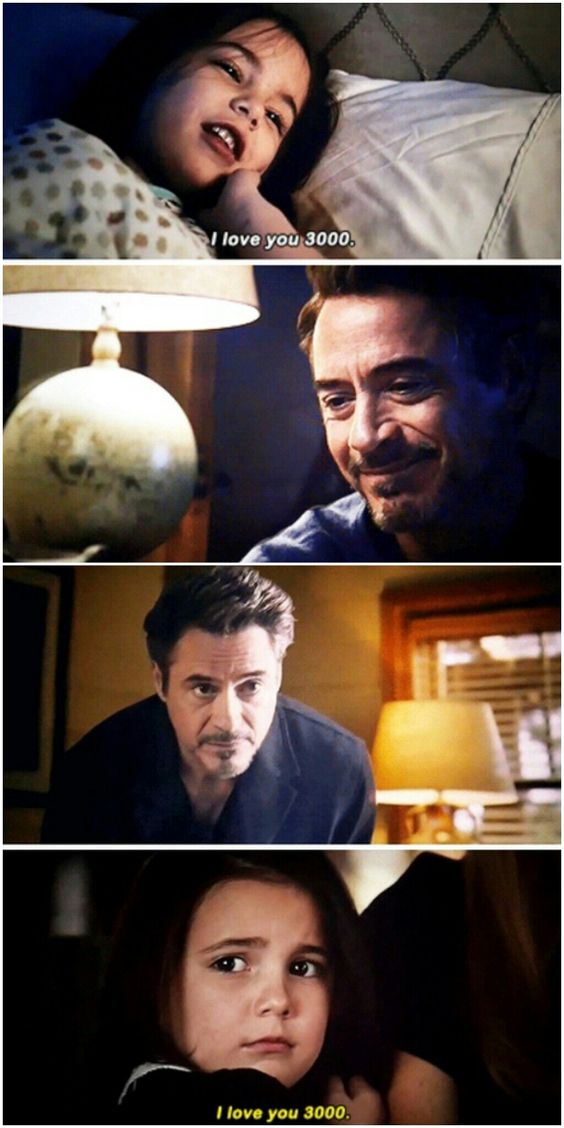 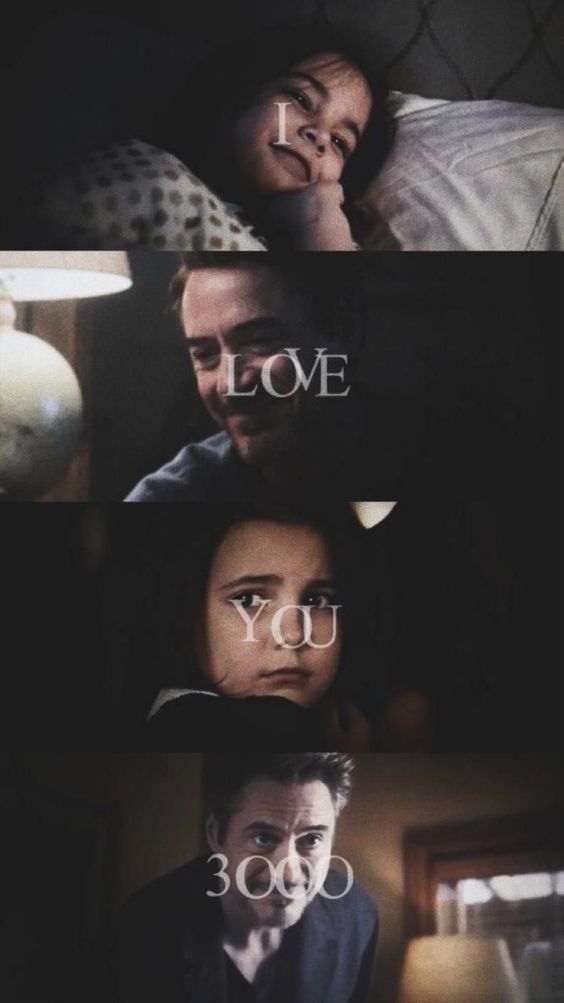