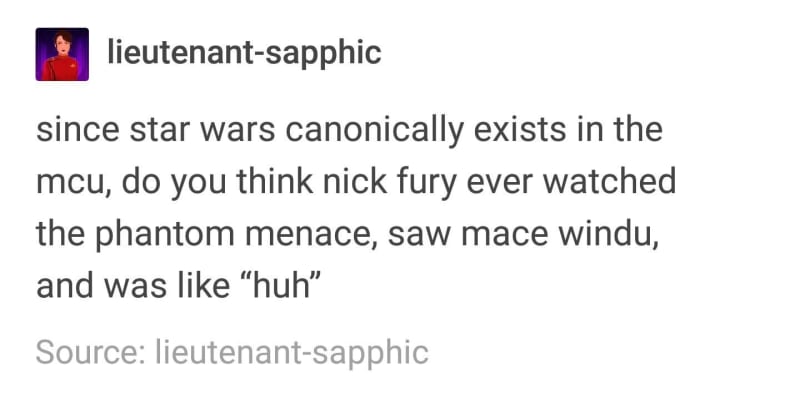 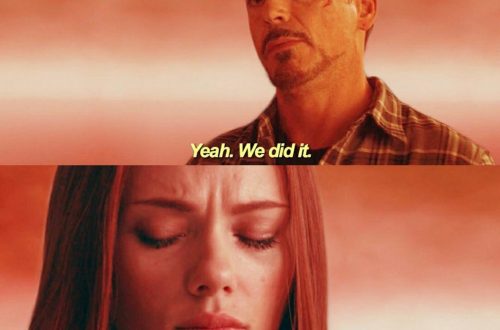 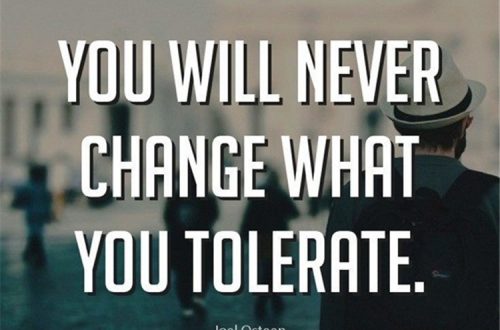 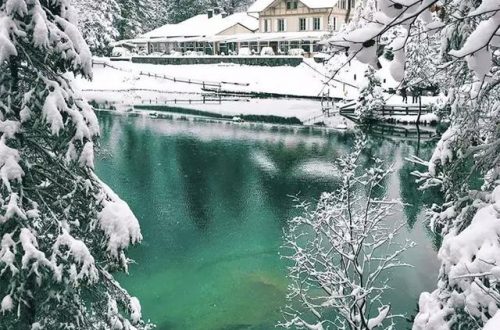 Travel Through the Wonderful Snow World