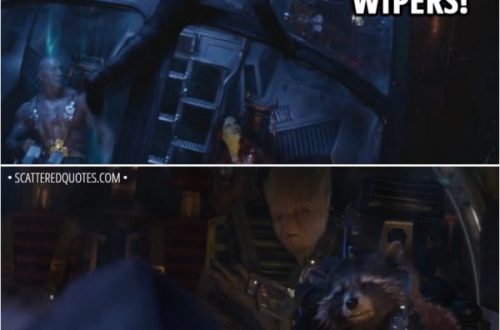 What Impress You Most in Avengers Infinity War

16 Most Beautiful Castles in Germany 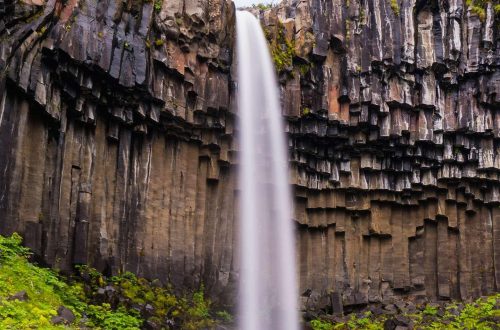 10 Travel Destinations That Will Be Huge in 2019