The most beautiful starry sky in the world. New Zealand’s starry sky is world famous and is the world’s first “International Dark Sky Reserve.” 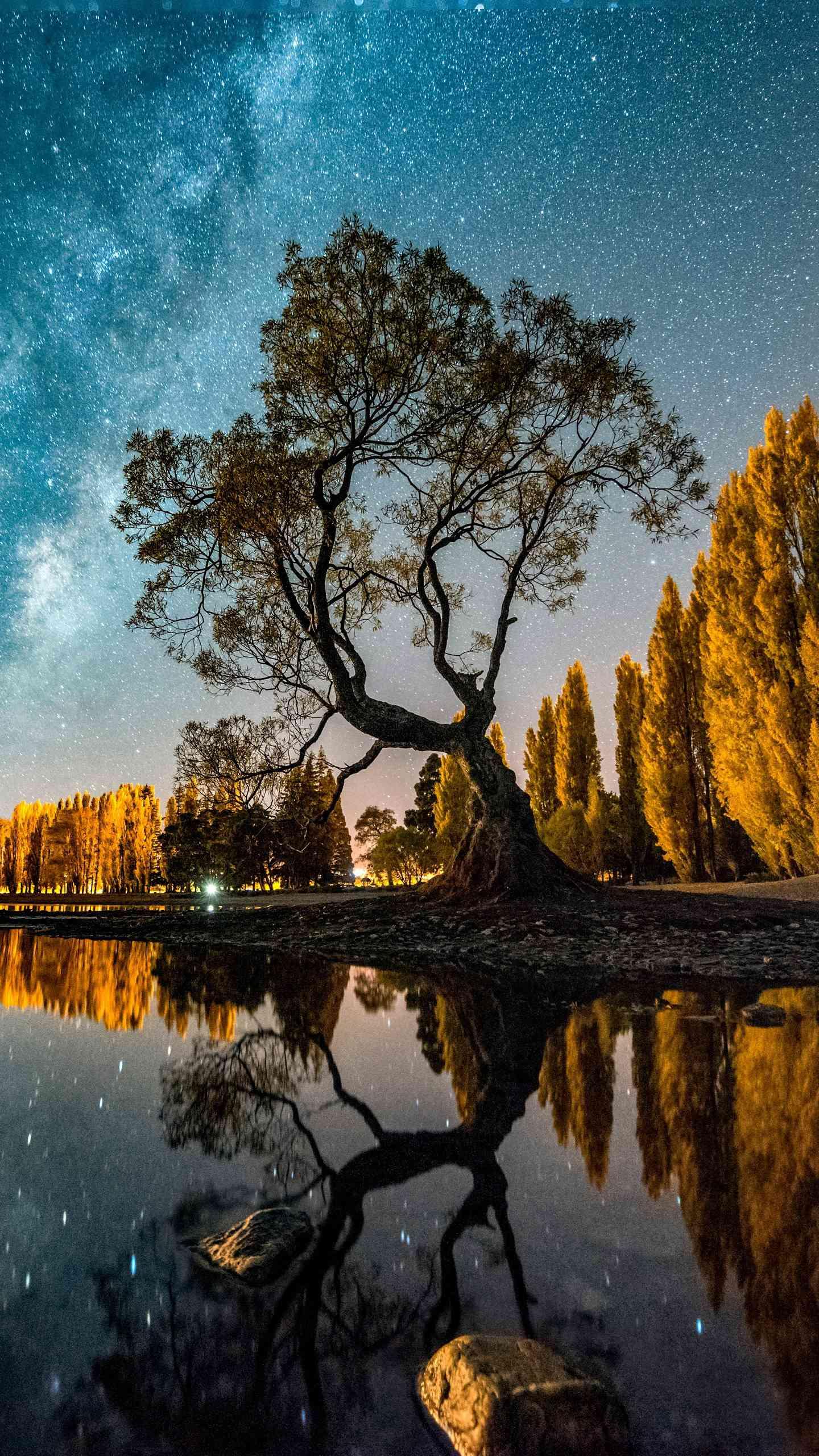 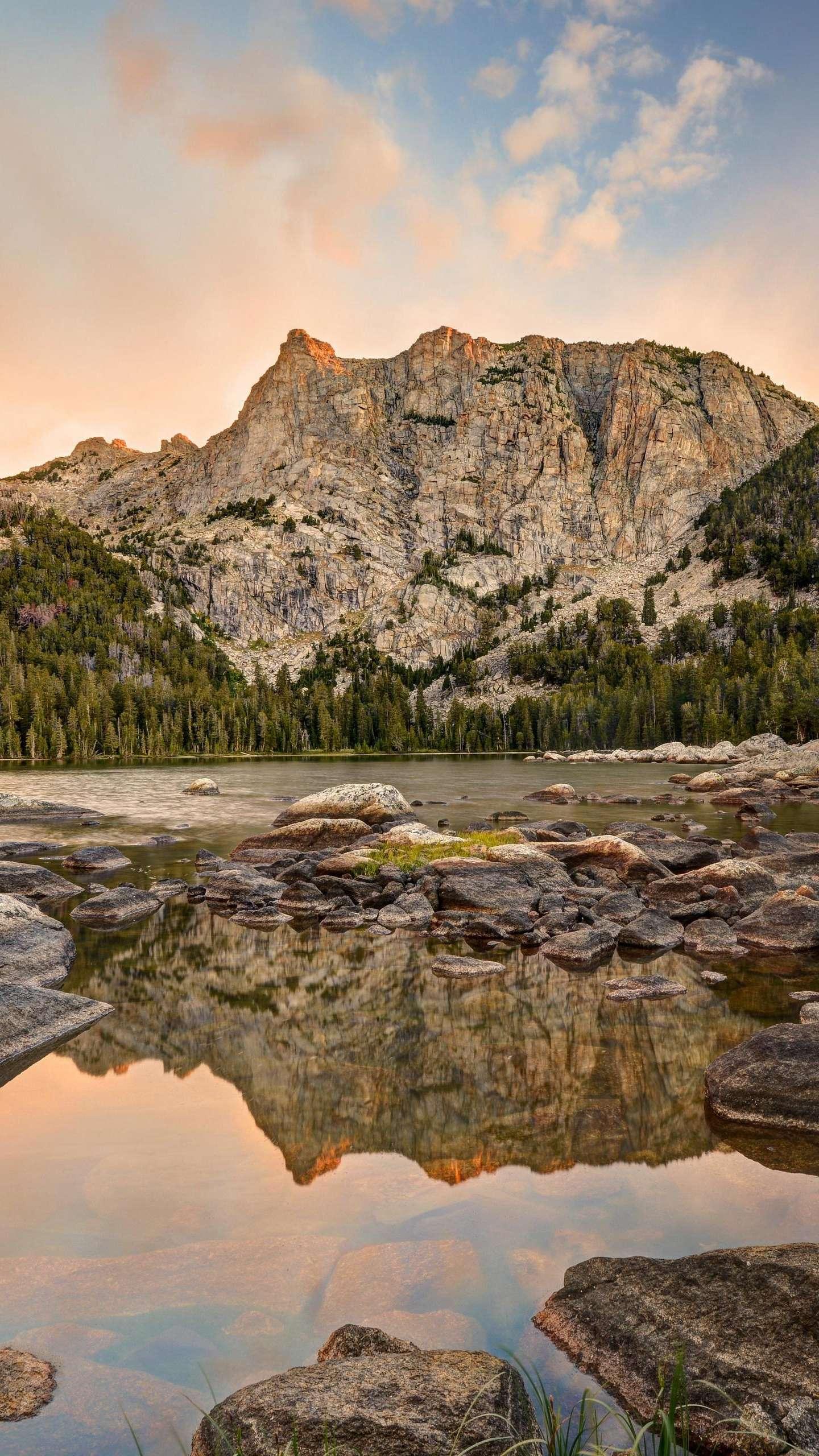 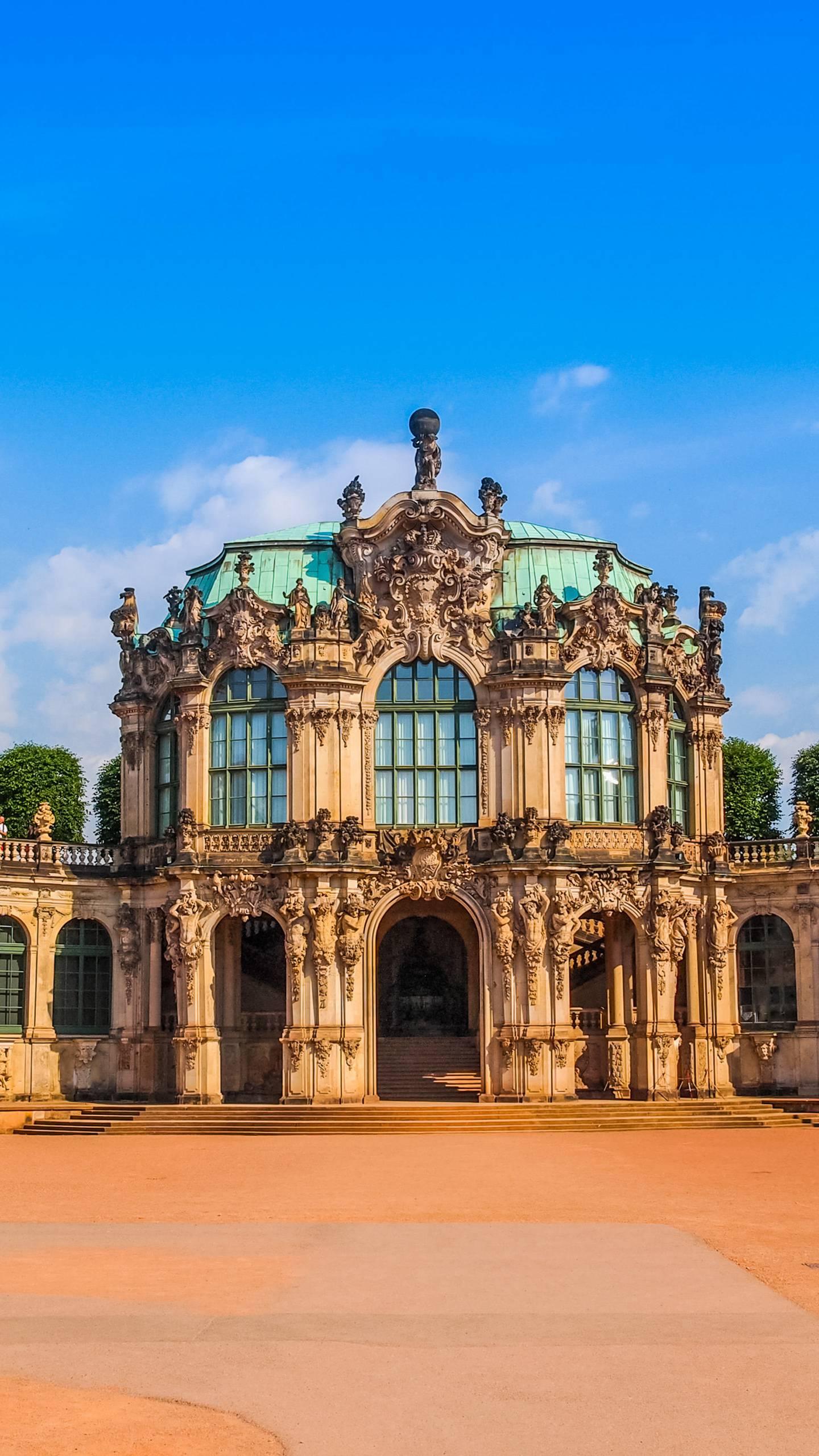 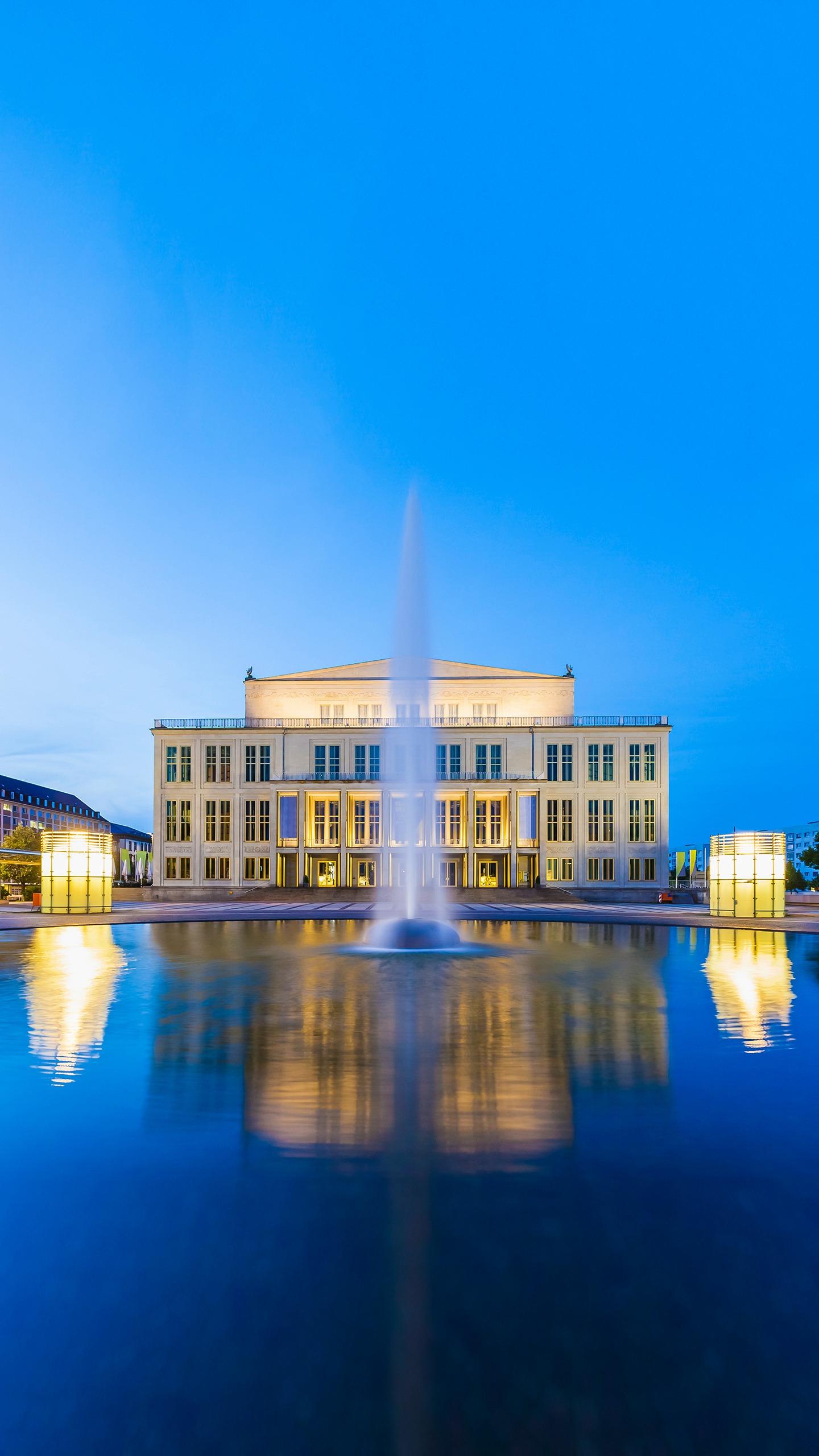 Glacier lakes are gathered here. There are many world-famous glacial lakes in Alberta, which is a dazzling pearl of the Canadian Rockies. 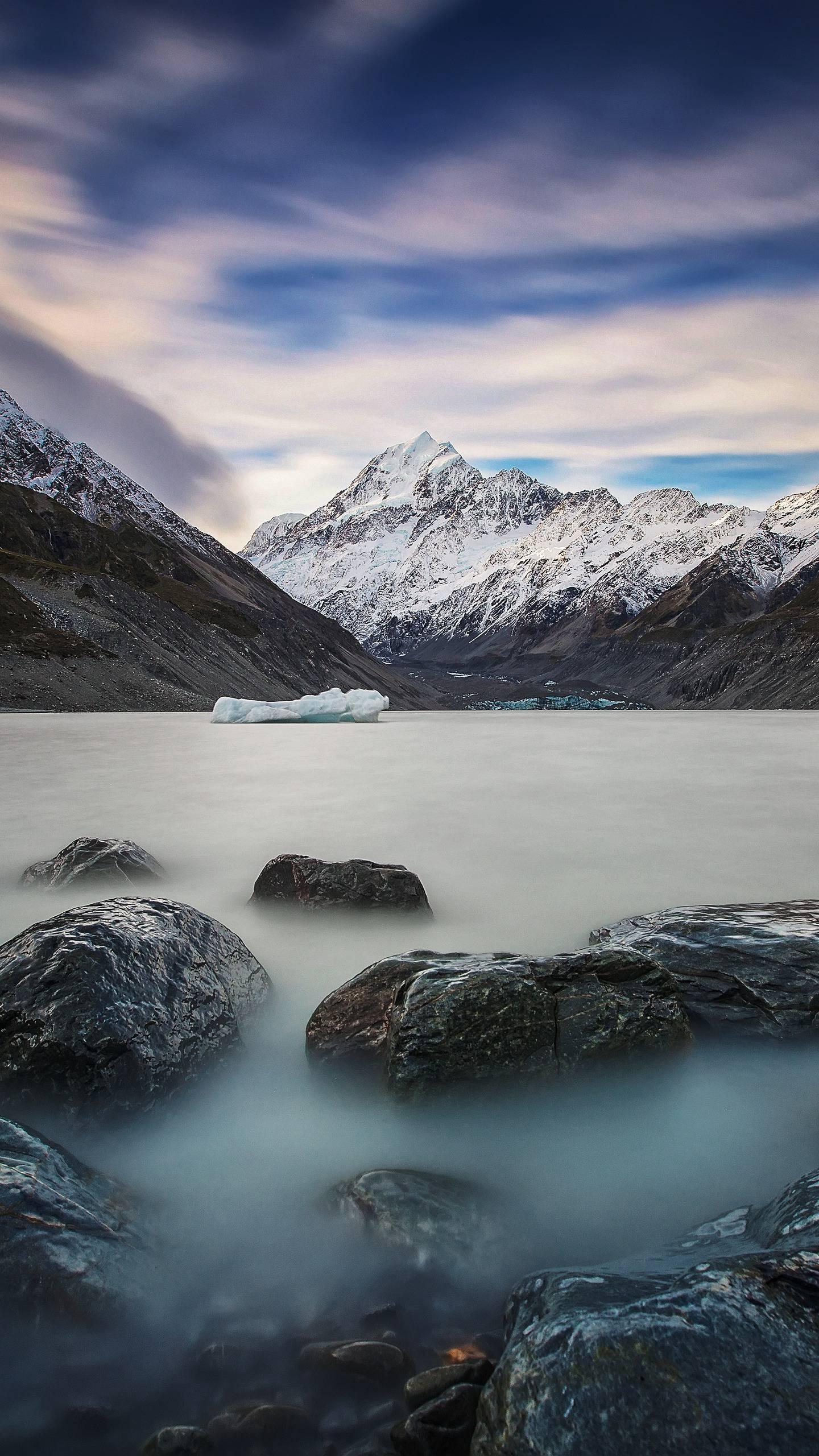 Alberta, Canada. Going to Alberta in the winter, you can walk on the frozen bubbles of Lake Abraham and feel the tranquility of Waterton Lakes National Park. 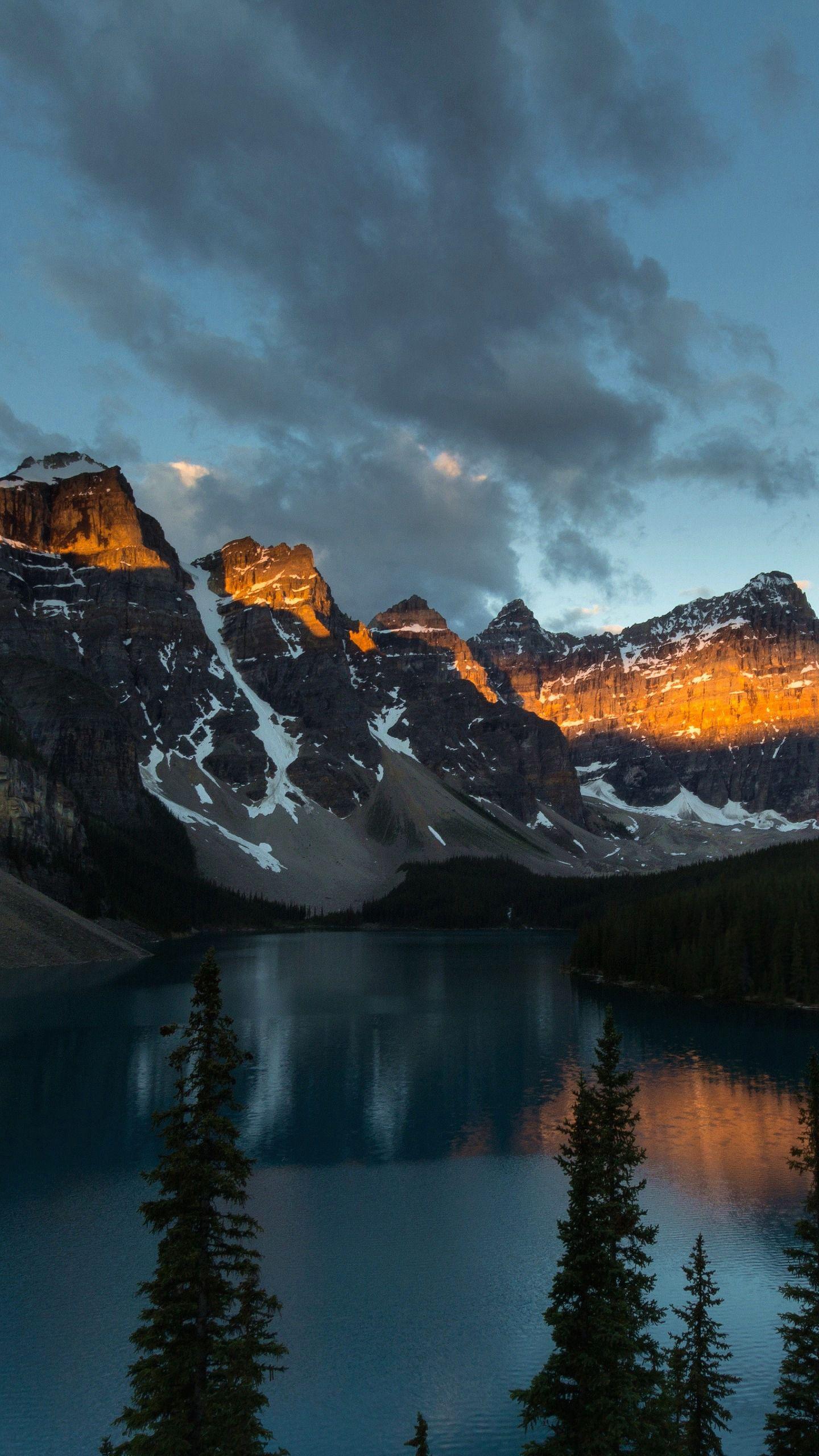 Red clouds. Red Clouds in the distance rushed to the orange-red light for this dark brown reef. 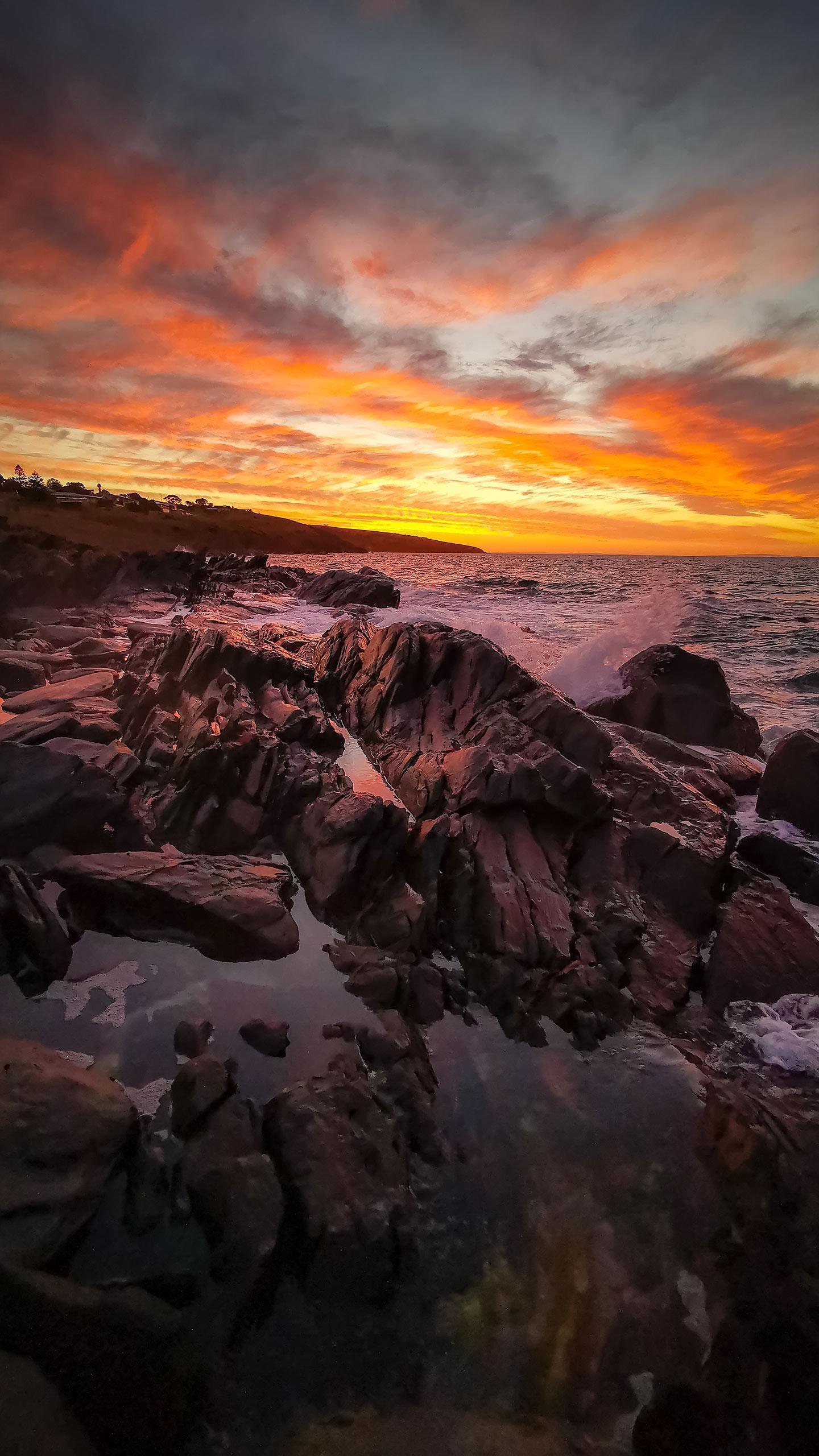 Global Aurora Resort. The spectacular light waterfall straddles the night sky, and the unpredictable colors seem to bring people into the mythical world. 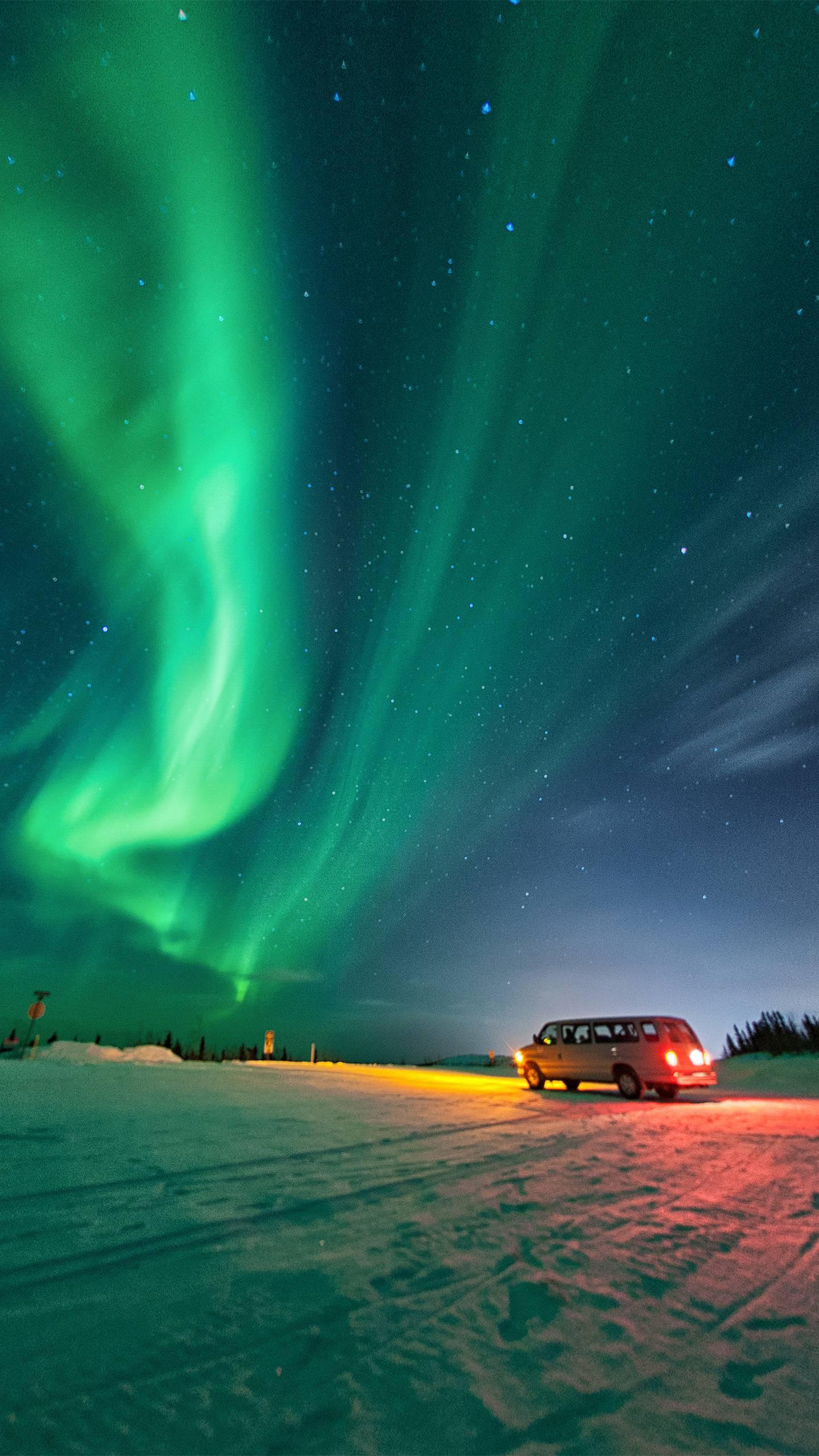 France – Menton, southeast of France, surrounded by palm trees and lemon trees, is filled with a charming subtropical atmosphere. 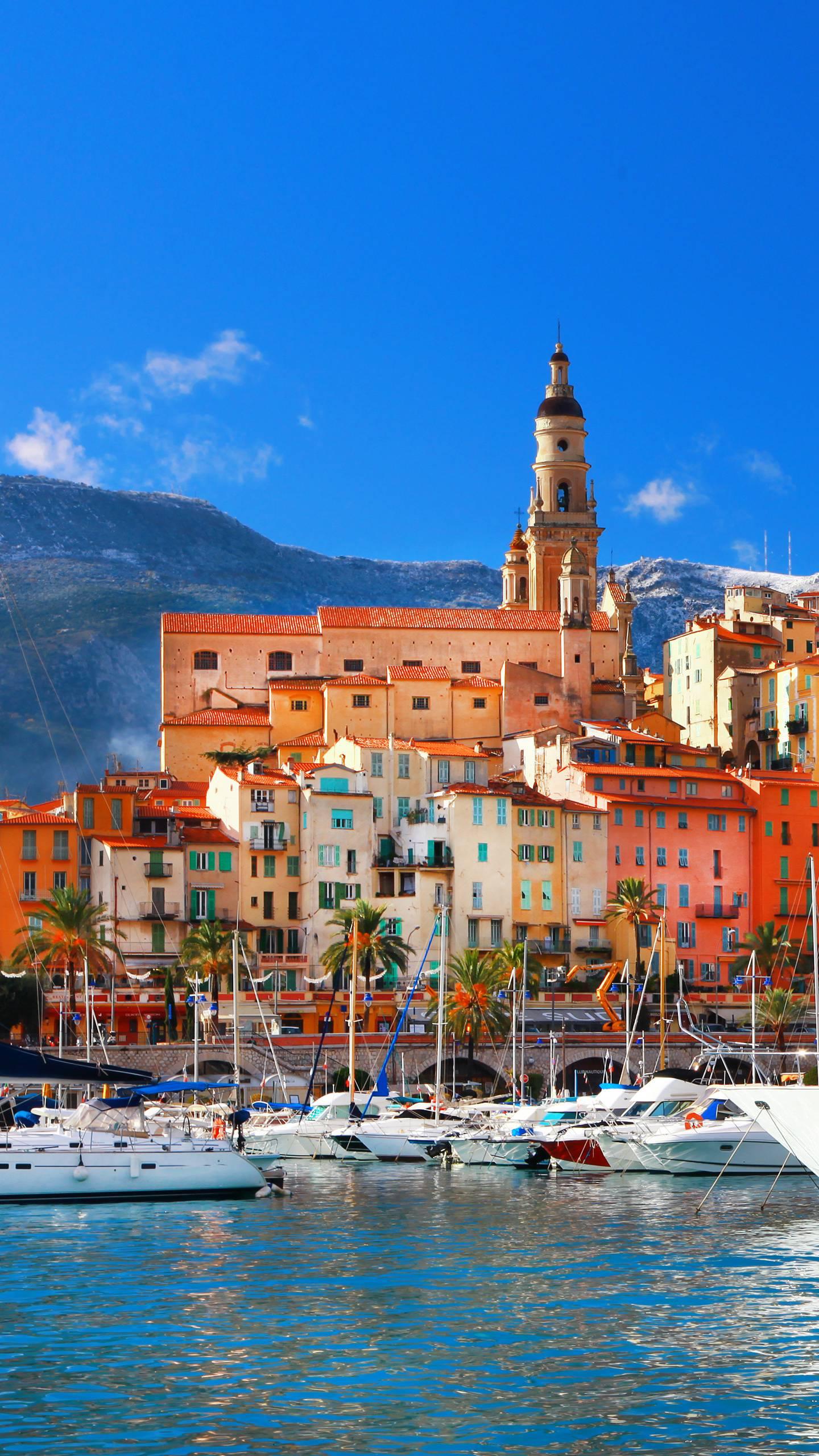 Australia’s Great Ocean Road. It has passed through beaches, cliffs, rainforests and small towns and is known as the world’s most beautiful coastal road. 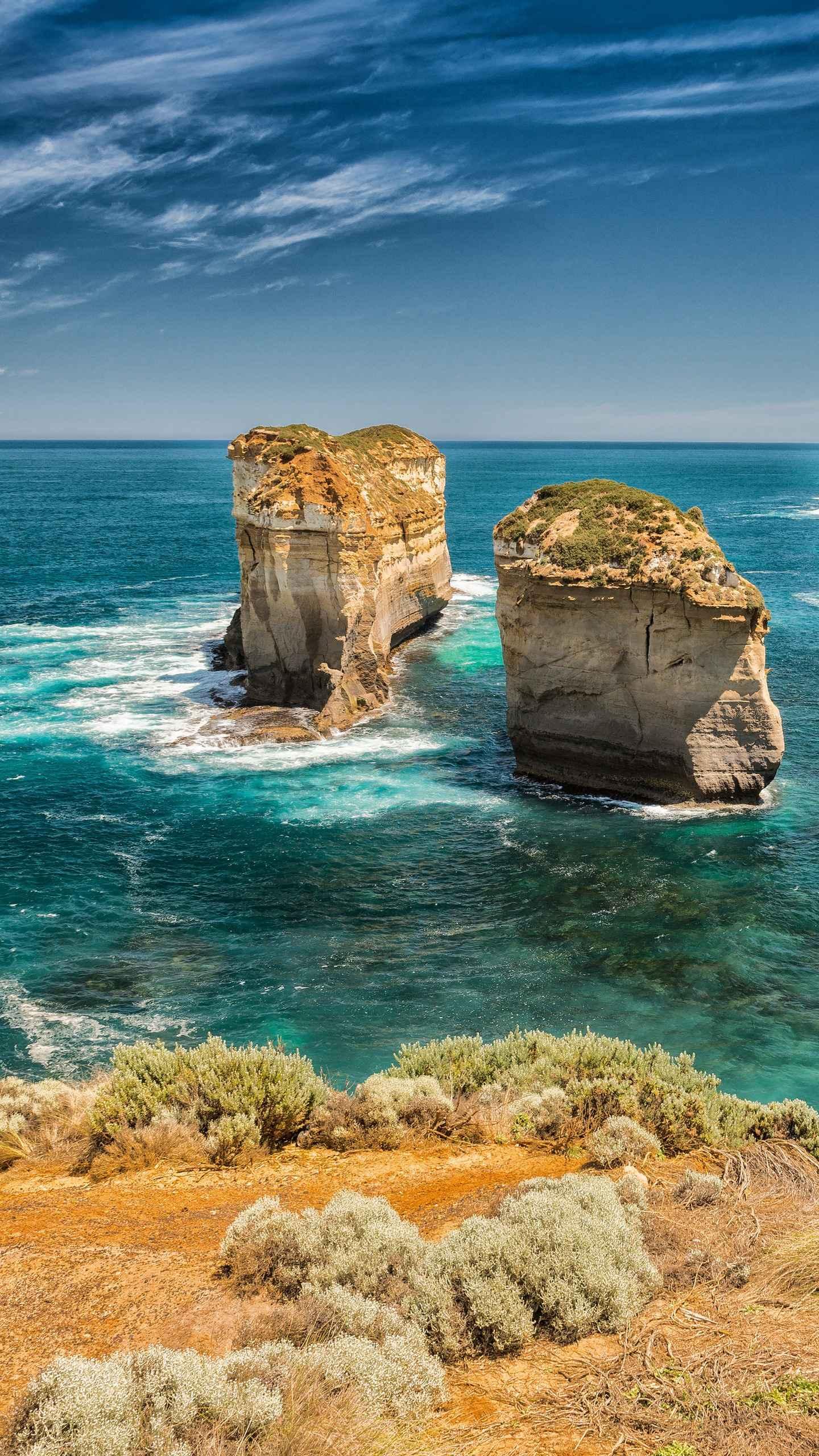