Sicily – Syracuse. Because of the film “The Beautiful Legend of Sicily”, it has become a place where countless tourists are dreaming.

Syracuse: is a historic city on the island of Sicily, the capital of the Italian province of Syracuse. The city is notable for its rich Greek history, culture, amphitheatres, architecture, and as the birthplace of the preeminent mathematician and engineer Archimedes.[6] This 2,700-year-old city played a key role in ancient times, when it was one of the major powers of the Mediterranean world. Syracuse is located in the southeast corner of the island of Sicily, next to the Gulf of Syracuse beside the Ionian Sea. 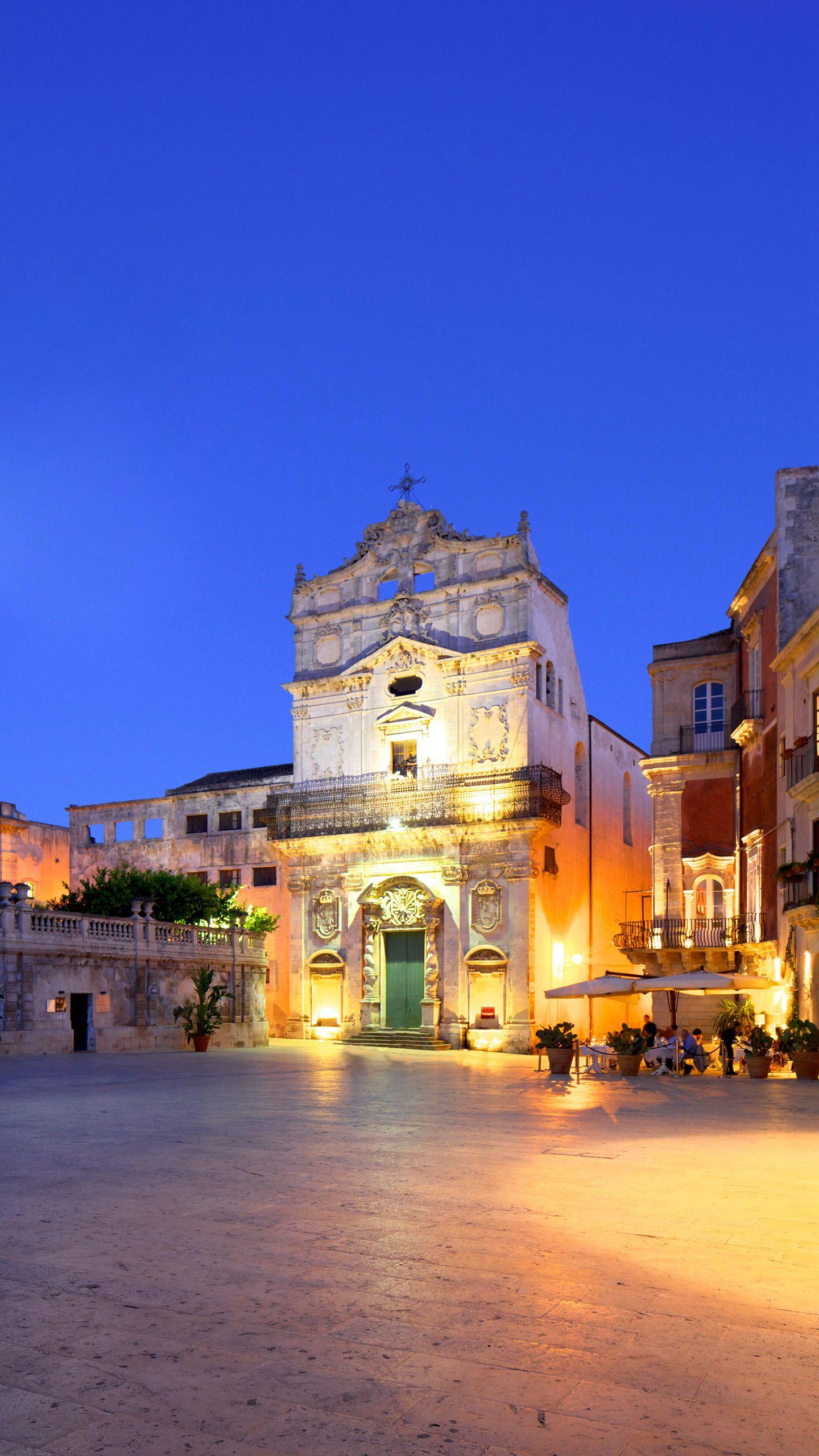